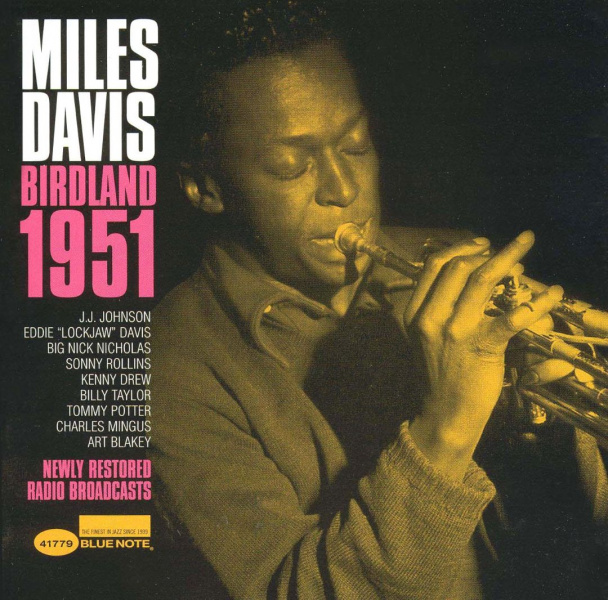 Ah, what might have been. I find myself saying that often with Davis, before realizing that what might have been actually was, only fleetingly, before this musical shape-shifter seized upon something new. These mid-century airshots posit Davis as a tight bopper, both concise and fast. Nimble, clean. He’s playing with guys you wouldn’t associate him with: Sonny Rollins, Charles Mingus, and J.J. Johnson, and he makes it work with each. Shades of his ability—at this early date—to pull ostensibly disparate musicians together to fit his vision.

In line with many resourceful jazz practitioners, Gilad Hekselman responded to the enforced isolation of the COVID-19 pandemic with a turning-lemons-to-lemonade attitude that ultimately eventuated … END_OF_DOCUMENT_TOKEN_TO_BE_REPLACED

It was the 1950s. Bebop had established itself as the new paradigm of jazz, but its newest popular variant, “cool jazz” or “West Coast jazz,” … END_OF_DOCUMENT_TOKEN_TO_BE_REPLACED

Session players have always been my thing. Not to take away from the singers or bandleaders or what have you, but I’m more interested in … END_OF_DOCUMENT_TOKEN_TO_BE_REPLACED

Walter Smith III has been burning the candle at both ends. As he connected with JazzTimes via Zoom from a New York City hotel room … END_OF_DOCUMENT_TOKEN_TO_BE_REPLACED