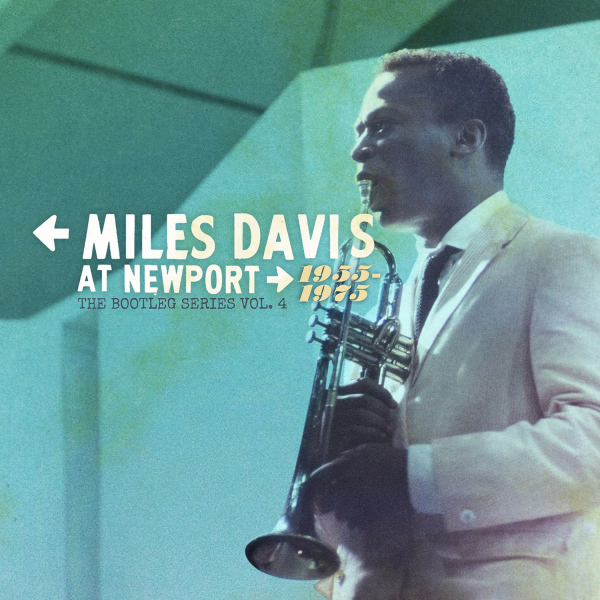 Our focus here is on the 1958 set-by-the-sea with the Kind of Blue lineup. When you think of them, it’s almost always as a studio band, because how could you not? But let’s pretend that summer has a sound. Summer in New England has a sound. The sea can sing to the shore such that the two fall in love with each other—hard. Sunlight has a sound when the spray of ocean salt dances within its rays. For me, this set encapsulates those sounds. It’s as if Kind of Blue is an item in a store that has caught the fancy, and finally been purchased and brought home, and now shimmers with even greater sensory appeal out in the domestic world. Davis and pianist Bill Evans shared a melodic ethos, and melody is the emphasis, with Trane also following suit, in telling contrast to those springtime 1960 gigs. Pure euphonic delight. Pass the sunscreen.

In line with many resourceful jazz practitioners, Gilad Hekselman responded to the enforced isolation of the COVID-19 pandemic with a turning-lemons-to-lemonade attitude that ultimately eventuated … END_OF_DOCUMENT_TOKEN_TO_BE_REPLACED

It was the 1950s. Bebop had established itself as the new paradigm of jazz, but its newest popular variant, “cool jazz” or “West Coast jazz,” … END_OF_DOCUMENT_TOKEN_TO_BE_REPLACED

Session players have always been my thing. Not to take away from the singers or bandleaders or what have you, but I’m more interested in … END_OF_DOCUMENT_TOKEN_TO_BE_REPLACED

Walter Smith III has been burning the candle at both ends. As he connected with JazzTimes via Zoom from a New York City hotel room … END_OF_DOCUMENT_TOKEN_TO_BE_REPLACED