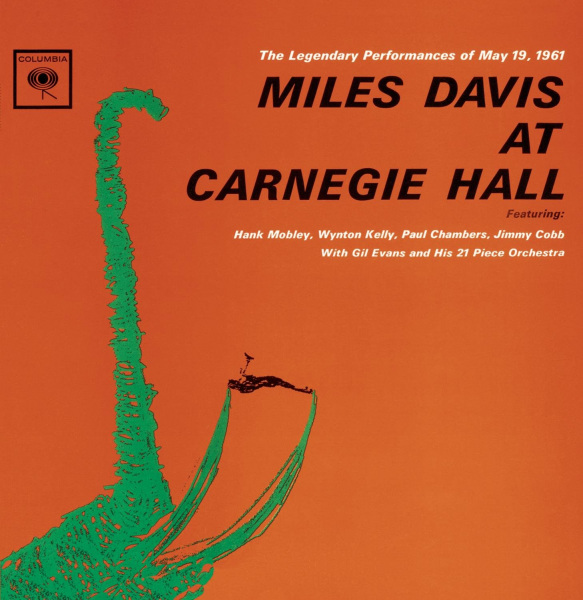 Davis was a big range guy, never shy about letting you know how expansive his music had been. Normally, though, he locked into his latest iteration of himself and rode it out until it was time for the next. You typically didn’t get dueling versions in a single gig. This recording from May 19, 1961 is an exception, with a jukin’, small-band Miles in thrilling juxtaposition with lush, orchestral-set, debonair Miles. The Gil Evans partnership is another of those unions we think of as studio-defined, but what a field trip this is, verdant and lived-in. A jungle home, but on a mountain, with a clear view. It helps that the quintet Davis featured at the time was nimble and elegant, from drummer Jimmy Cobb on out. These are complementary voices, players in service to song. Davis picks up on the mood of his band, the mood of the gig, and becomes a teller of his own tales, and a goodly chunk of his recent history.

In line with many resourceful jazz practitioners, Gilad Hekselman responded to the enforced isolation of the COVID-19 pandemic with a turning-lemons-to-lemonade attitude that ultimately eventuated … END_OF_DOCUMENT_TOKEN_TO_BE_REPLACED

It was the 1950s. Bebop had established itself as the new paradigm of jazz, but its newest popular variant, “cool jazz” or “West Coast jazz,” … END_OF_DOCUMENT_TOKEN_TO_BE_REPLACED

Session players have always been my thing. Not to take away from the singers or bandleaders or what have you, but I’m more interested in … END_OF_DOCUMENT_TOKEN_TO_BE_REPLACED

Walter Smith III has been burning the candle at both ends. As he connected with JazzTimes via Zoom from a New York City hotel room … END_OF_DOCUMENT_TOKEN_TO_BE_REPLACED