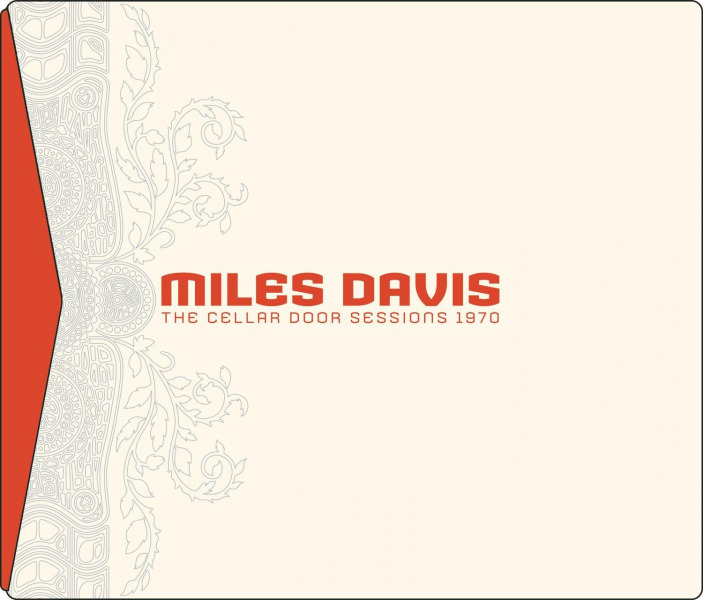 When I think of the purest, least diluted rhythm & blues, I think of Bo Diddley. The “5” Royales. Arthur Alexander. Certain Prince live dates, circa 1982. And this Miles Davis Christmastime run at Washington, D.C.’s Cellar Door club. Some of the material went into Live-Evil, one of those in-concert Miles sets with studio fingerprints and editorial sorcery, but this box represents the undoctored, unfettered shebang. Let’s be elemental: Rhythm & blues is riff-based. It can pound you with the same rhythm with which itself pounds, but that can be limiting, and also represents its challenge: how to keep the groove, and keep it somatic, while remaining surprising and cerebral. This residency is the ultimate in jazz riffage, a celebration of the riff, a secular church of the riff, but it’s as inventive as a Modernist text, or even Louis Armstrong’s Hot Fives and Sevens in its way. The occasional presence of guitarist John McLaughlin helps. This is the only official place to hear the two musicians together in the live arena, excepting the aforesaid Live-Evil. Hendrix and Davis might have sounded along these lines, only different, of course. But put it this way: You’re not yearning for Hendrix as you listen.

In line with many resourceful jazz practitioners, Gilad Hekselman responded to the enforced isolation of the COVID-19 pandemic with a turning-lemons-to-lemonade attitude that ultimately eventuated … END_OF_DOCUMENT_TOKEN_TO_BE_REPLACED

It was the 1950s. Bebop had established itself as the new paradigm of jazz, but its newest popular variant, “cool jazz” or “West Coast jazz,” … END_OF_DOCUMENT_TOKEN_TO_BE_REPLACED

Session players have always been my thing. Not to take away from the singers or bandleaders or what have you, but I’m more interested in … END_OF_DOCUMENT_TOKEN_TO_BE_REPLACED

Walter Smith III has been burning the candle at both ends. As he connected with JazzTimes via Zoom from a New York City hotel room … END_OF_DOCUMENT_TOKEN_TO_BE_REPLACED