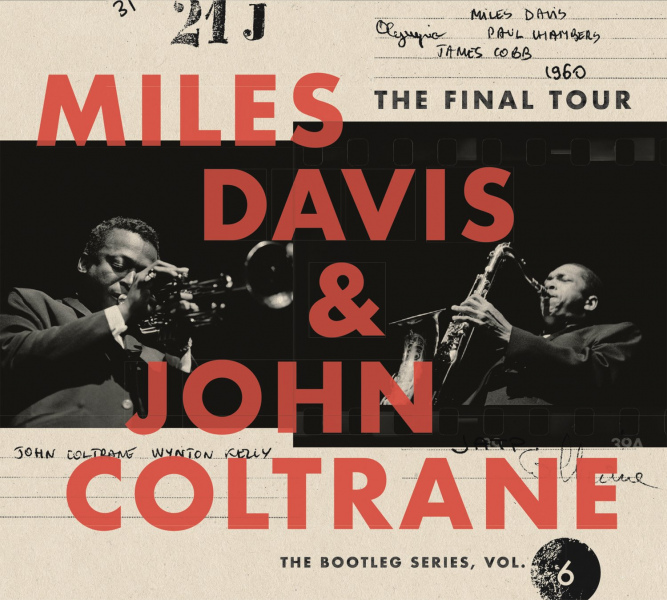 Sacrilege! Okay, let’s get it out of the way. Dude has this remarkable—and it is remarkable—collection of March 1960 recordings from Europe in the 10 spot. Crazy. Not as crazy as it might seem at first blush. You’ll note a theme as we go along: the sonic integration of Davis’ bands. That speaks to his skills not just as a trumpeter, but as an artist who honed the sound design of his ensemble from the stage. Chops-wise, Davis and Coltrane are both in peak periods here. But Coltrane wanted to leave, and you can tell. He’s dynamic, but his version of dynamic knocks the unit out of kilter. To Davis’ credit, he lets the tenor saxophonist have his head, and these recordings become a celebration of individuality gone feral. This is the raw power of the Stooges, but with better technique. It’s the scream of the Munch figure. It’s a 1985 Jesus and Mary Chain concert without the feedback and at many times the length. I wouldn’t say the music is over-busy, but it flirts with it. Miles at his best controls sonic space. Here, via Trane, it gets the better of him, to a degree. But it’s a cool degree, and Davis was artfully accommodating.

Ever since I was in the 7th grade, I have had a passion for jazz. I have always listened to and enjoyed a wide variety … END_OF_DOCUMENT_TOKEN_TO_BE_REPLACED

“My overall goal is trying to figure out how to connect the languages of jazz and classical to make an interesting and engaging performance, and … END_OF_DOCUMENT_TOKEN_TO_BE_REPLACED

We calculated our top 40 new releases of 2022 based on year-end lists by our writers. They were asked to choose the 10 best new … END_OF_DOCUMENT_TOKEN_TO_BE_REPLACED

We calculated our top 10 historical/reissue recordings of 2022 based on year-end lists by our writers. They were asked to choose the five best historical … END_OF_DOCUMENT_TOKEN_TO_BE_REPLACED