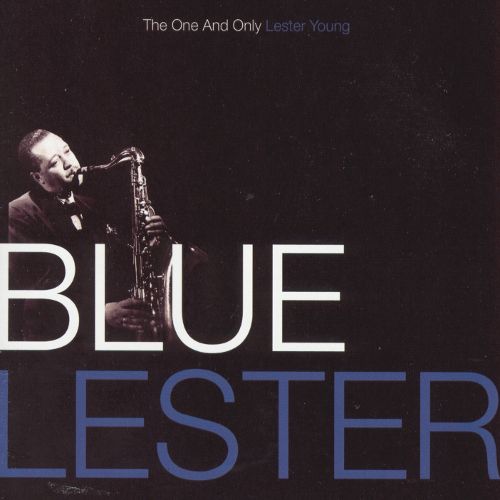 By 1947, bebop had firmly established itself as the new wave in jazz. But Pres wasn’t about to be consigned to a museum; he had played a major role in bebop’s development, a regular at the famous Minton’s jam sessions and a formative influence on nearly all the important bop saxophonists. “Crazy Over JZ” (a shout-out to New York radio station WJZ) is a magnificent reckoning with jazz language old and new. Young introduces the song with a Louis Armstrong lick, then moves into his own signature phrasing—a signifier of the fading swing era, but also the source that beboppers were then refining for their own vocabulary. Behind him, the horns play riffs straight out of the big bands, while the rhythm section lays down frenetic modern grooves. (At the kit was none other than 24-year-old Roy Haynes.) He still had 10 years left, but “Crazy Over JZ” served as a valediction: proof positive of how a vital a link he was in the jazz chain.

Eddie Harris [saxophonist/keyboardist/vocalist, 1934-1996] means everything to me. I feel like if Eddie Harris wasn’t there, my life quality would have been completely different. He … END_OF_DOCUMENT_TOKEN_TO_BE_REPLACED

To use an age-old (but appropriate) simile, choosing the top 10 recorded examples of jazz drumming is like trying to pick your favorite child. Each … END_OF_DOCUMENT_TOKEN_TO_BE_REPLACED

This year marks the 50th anniversary of JazzTimes—and you can help us celebrate. We’re compiling a feature for our upcoming 50th-anniversary issue on the top … END_OF_DOCUMENT_TOKEN_TO_BE_REPLACED