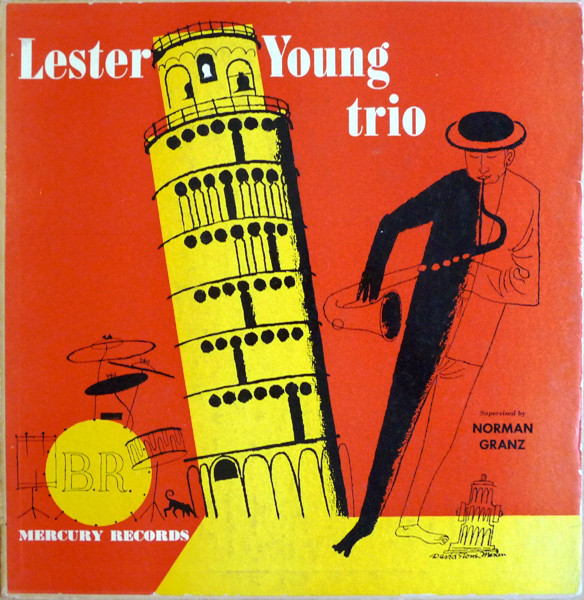 It would be hard for anyone to resist the irrepressibility of both the Gershwin melody and the rhythm section—pianist Nat Cole and drummer Buddy Rich. On the one hand, Young doesn’t resist them at all, and the spring in his step is apparent. On the other, though, there’s a new weight to his playing in his first of two solos, a gravitas that would only grow more prominent over the years. (Perhaps in 1946 it merely seemed that way, placed as he was next to musicians 10 years younger than he; there’s certainly no shortage of joie de vivre in Cole’s solo.) But Pres is still Pres; his melody and swing are intact, the blues is still everywhere, and by the time of his second solo he seems to have shaken off whatever mood had struck him on the first one.

Eddie Harris [saxophonist/keyboardist/vocalist, 1934-1996] means everything to me. I feel like if Eddie Harris wasn’t there, my life quality would have been completely different. He … END_OF_DOCUMENT_TOKEN_TO_BE_REPLACED

To use an age-old (but appropriate) simile, choosing the top 10 recorded examples of jazz drumming is like trying to pick your favorite child. Each … END_OF_DOCUMENT_TOKEN_TO_BE_REPLACED

This year marks the 50th anniversary of JazzTimes—and you can help us celebrate. We’re compiling a feature for our upcoming 50th-anniversary issue on the top … END_OF_DOCUMENT_TOKEN_TO_BE_REPLACED