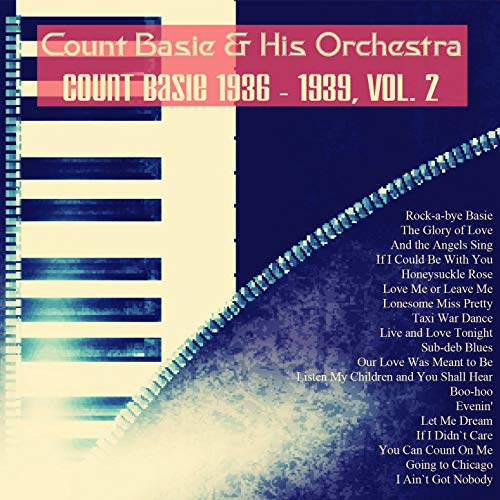 “Taxi War Dance” is a head arrangement on the changes of “Willow Weep for Me.” Credited to Basie-Young, in all probability it’s mostly Young’s. His is the first solo, and it’s a brilliant feint. He plays what seems to be a luscious, concise 12-bar blues … and then it continues for another four bars and veers into a new chord. It’s not a blues at all, but Young knew how to make it one anyway—then how to bring it back home. In the second half he returns to trade fours with the ensemble, including one masterful phrase in which Young does the trick so often attributed to Basie: swinging on one note.

Eddie Harris [saxophonist/keyboardist/vocalist, 1934-1996] means everything to me. I feel like if Eddie Harris wasn’t there, my life quality would have been completely different. He … END_OF_DOCUMENT_TOKEN_TO_BE_REPLACED

To use an age-old (but appropriate) simile, choosing the top 10 recorded examples of jazz drumming is like trying to pick your favorite child. Each … END_OF_DOCUMENT_TOKEN_TO_BE_REPLACED

This year marks the 50th anniversary of JazzTimes—and you can help us celebrate. We’re compiling a feature for our upcoming 50th-anniversary issue on the top … END_OF_DOCUMENT_TOKEN_TO_BE_REPLACED