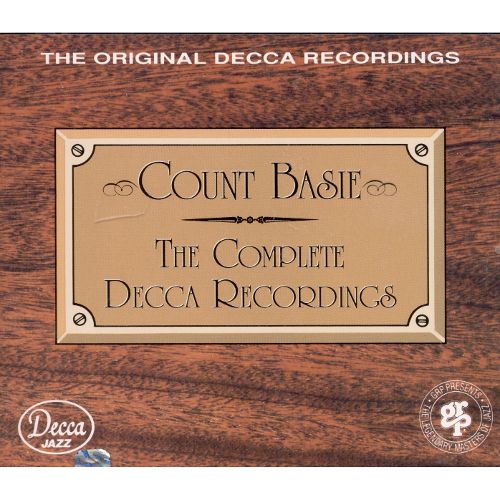 The critic Martin Williams wrote of Young’s melodic genius that “Perhaps the great example … is his playing on ‘Jive at Five.’ Every phrase of that beautiful solo has been imitated and fed back to us a hundred times in other contexts by Lester’s followers.” It’s not hard to see why. The first 16 bars of his chorus are perfection, the kind of effortless lyricism that a listener commits to memory without even trying. Young yields the floor to Clayton for a somewhat seamier bridge solo, then returns on the home stretch as if he’d never stopped. Thousands of saxophonists would expend chorus after chorus trying to attain the flawlessness that Young here achieves in less than one.

This year marks the 50th anniversary of JazzTimes—and you can help us celebrate. We’re compiling a feature for our upcoming 50th-anniversary issue on the top … END_OF_DOCUMENT_TOKEN_TO_BE_REPLACED

As a supplement to our July/August 2020 feature on the pedal steel in jazz, check out these seven twangy collections that are worth your time. … END_OF_DOCUMENT_TOKEN_TO_BE_REPLACED

We all know the big names of Blue Note Records—Coltrane, Rollins, Monk, Davis, Silver, Blakey, Hancock, Shorter, and so on—as well we should. But what … END_OF_DOCUMENT_TOKEN_TO_BE_REPLACED

Not only is Jackie McLean my musical hero, but in many ways he is my musical father. I met him as a senior in high … END_OF_DOCUMENT_TOKEN_TO_BE_REPLACED