1. Duke Ellington Orchestra: “It Don’t Mean a Thing (If It Ain’t Got That Swing)” (The Essential Duke Ellington; Sony Legacy, 2005 [originally recorded February 2, 1932]) 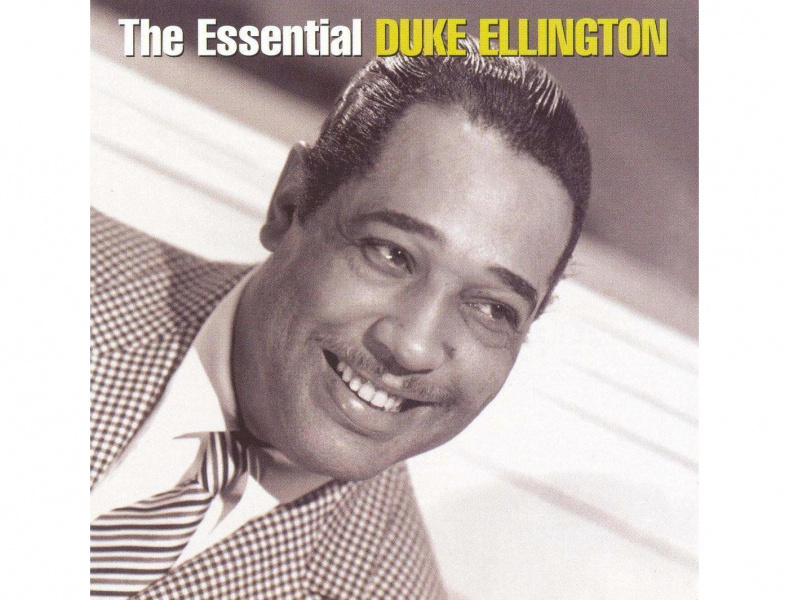 Seems too easy, doesn’t it? Actually, it’s something of a cheat: The Ellington band recorded “It Don’t Mean a Thing” three full years before the swing craze began. Nevertheless, it’s the song that gave a name to an era, not to mention a manifesto. Even more important than that—this record has everything. A scat intro from Ivie Anderson, with tough accompaniment from primeval jazz bassist Wellman Braud; solos by Duke’s stars, plunger trombonist “Tricky” Sam Nanton and altoist Johnny Hodges; a joyful Anderson shout vocal, with baritone saxophonist Harry Carney providing counterpoint; Ellington’s experiment with crossing horn and reed sections in the background; even a saxophone soli. And on top of all that, it’s true to its name: One of the hardest-swinging tunes in the Ellington catalogue (or anyone else’s).

Learn more about The Essential Duke Ellington on Amazon!

Ever since I was in the 7th grade, I have had a passion for jazz. I have always listened to and enjoyed a wide variety … END_OF_DOCUMENT_TOKEN_TO_BE_REPLACED

“My overall goal is trying to figure out how to connect the languages of jazz and classical to make an interesting and engaging performance, and … END_OF_DOCUMENT_TOKEN_TO_BE_REPLACED

We calculated our top 40 new releases of 2022 based on year-end lists by our writers. They were asked to choose the 10 best new … END_OF_DOCUMENT_TOKEN_TO_BE_REPLACED

We calculated our top 10 historical/reissue recordings of 2022 based on year-end lists by our writers. They were asked to choose the five best historical … END_OF_DOCUMENT_TOKEN_TO_BE_REPLACED