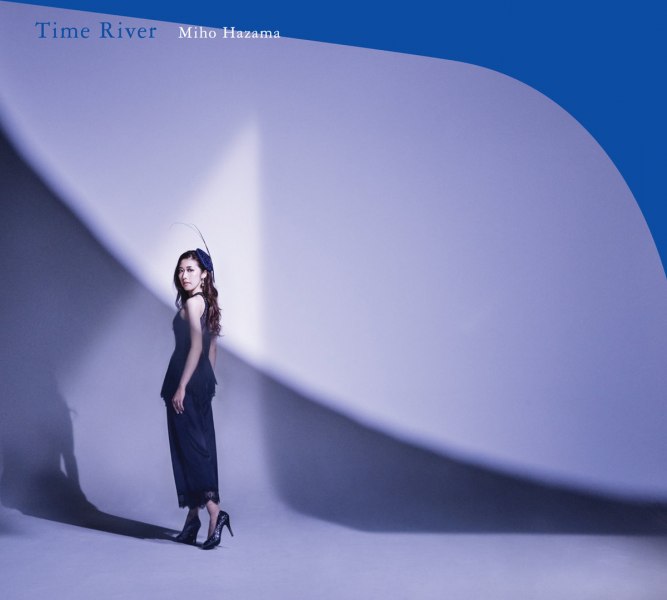 Past attempts to incorporate strings into jazz big bands have tended to end up either mired in syrup, tacked-on, or inaudible. (Sometimes all three.) Miho Hazama, a Tokyo native now living and working in New York, has somehow managed to skirt all of those pitfalls with her 13-piece m_unit. Four of those 13 pieces are a full string quartet, which mixes into the fabric of the ensemble as naturally as if such configurations were a given in large-ensemble jazz. The band also includes French horn and vibraphone (and, on “Under the Same Moon,” Gil Goldstein’s accordion), increasing its exotic palette and brilliantly hued harmony. With all that at Hazama’s disposal, though, she never neglects to find a deep pocket, with thrusting rhythms on “Dizzy Dizzy Wildflower” and “Magdalena” and graceful flotations on “Cityscape” and “Time River.” Hazama and m_unit rank among the most exciting new music of the 2010s.

For our 2020 Year in Review section, we calculated the top 40 new releases and top 10 historical/reissue recordings of 2020 based on year-end lists … END_OF_DOCUMENT_TOKEN_TO_BE_REPLACED

For our 2020 Year in Review section, we calculated the top 40 new jazz releases and top 10 historical/reissue recordings of 2020 based on year-end … END_OF_DOCUMENT_TOKEN_TO_BE_REPLACED

For our 2020 Year in Review section, we calculated the top 40 new jazz releases and top 10 historical/reissue recordings of 2020 based on year-end … END_OF_DOCUMENT_TOKEN_TO_BE_REPLACED

For our 2020 Year in Review section, we calculated the top 40 new jazz releases and top 10 historical/reissue recordings of 2020 based on year-end … END_OF_DOCUMENT_TOKEN_TO_BE_REPLACED