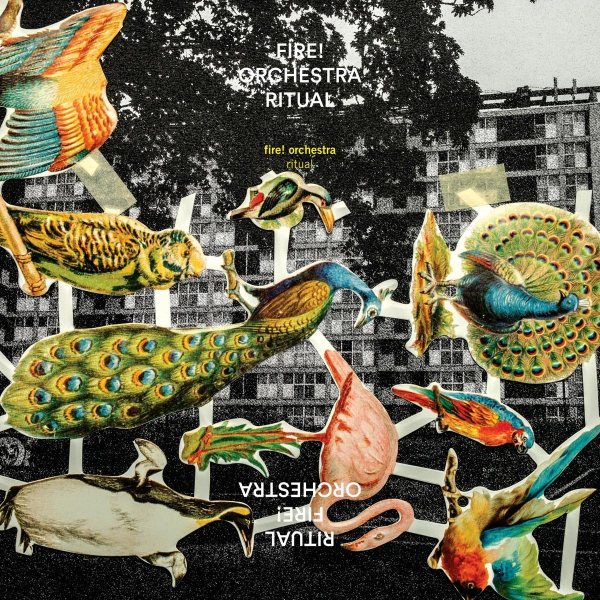 The (mostly) Scandinavian Fire! Orchestra upends just about every big-band trope there is. Their rhythm section holds down the front of the bandstand, not the side or back, and it comprises two drummers, two guitarists, two keyboardists (one of whom doubles on violin), and a bassist. Brass (including French horn and tuba), woodwinds (including two slide saxes), and Andreas Berthling’s laptop all share the back line. And that’s just the “slimmed-down” 21-piece version that plays on Ritual, cut back from its prior 29-piece configuration. Led by Swedish saxophonist Mats Gustafsson, Fire! Orchestra is stacked with Europe’s finest and boldest free-jazz musicians. But the music isn’t free—certainly not in the sense that it’s allowed to kill the band’s hard grooves. On the other hand, in “Ritual, Part 2,” with such a groove firmly in place, the many horns and vocalist Sofia Jernberg absolutely turn themselves loose in a rollicking, screaming mass that just happens to hit all the right accents. 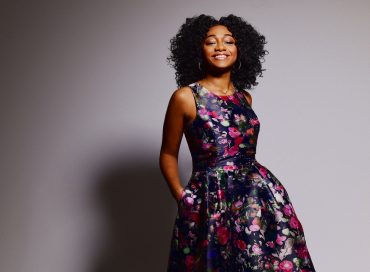 For the 2021 JazzTimes Expanded Critics’ Poll, an annual companion to last issue’s Year in Review section (which featured our choices for top 40 new … END_OF_DOCUMENT_TOKEN_TO_BE_REPLACED

At first glance, Randy Klein and Alex Skolnick appear to be odd partners. Pianist/keyboardist Klein has a deep R&B and musical-theater background; guitarist Skolnick made … END_OF_DOCUMENT_TOKEN_TO_BE_REPLACED

Few things are more intimidating for a musician than playing in front of your idols. In 1985, Pete Malinverni, a 28-year-old itinerant jazz pianist who … END_OF_DOCUMENT_TOKEN_TO_BE_REPLACED

Perhaps you noticed that our JazzTimes 10 from the Swing Era was missing a crucial component. That wasn’t an accident: Count Basie is too important … END_OF_DOCUMENT_TOKEN_TO_BE_REPLACED