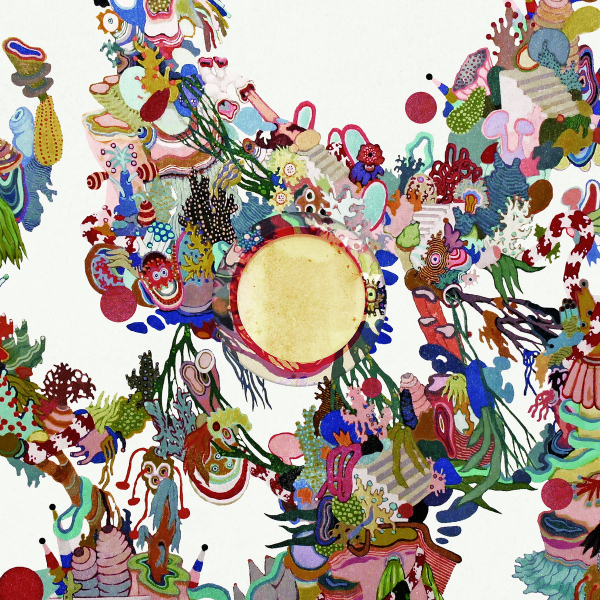 Big Heart Machine has an incredible pedigree. Its founder, leader, and composer Brian Krock is a protégé of the Vanguard Jazz Orchestra’s Jim McNeely. Its conductor is Miho Hazama. The producer of its self-titled debut album is Darcy James Argue. Like those musician/composers, Krock and the 19-piece Big Heart Machine draw heavily from big bands past and present as well as from contemporary classical music. But they also take quite a bit from heavy metal—Krock’s first love—as one can hear in the group’s virtuoso complexity, the often crunching rhythm and textures, and the menacing guitar growls and screeches (played by Olli Hirvonen) in “Stinson Beach,” the third movement of Big Heart Machine’s “Tamalpais” suite. And then there are the recorders. Five of them. Any way you look at it, Big Heart Machine is a big band like no other, one with an original vision and a promise never to be boring.

For our 2020 Year in Review section, we calculated the top 40 new releases and top 10 historical/reissue recordings of 2020 based on year-end lists … END_OF_DOCUMENT_TOKEN_TO_BE_REPLACED

For our 2020 Year in Review section, we calculated the top 40 new jazz releases and top 10 historical/reissue recordings of 2020 based on year-end … END_OF_DOCUMENT_TOKEN_TO_BE_REPLACED

For our 2020 Year in Review section, we calculated the top 40 new jazz releases and top 10 historical/reissue recordings of 2020 based on year-end … END_OF_DOCUMENT_TOKEN_TO_BE_REPLACED

For our 2020 Year in Review section, we calculated the top 40 new jazz releases and top 10 historical/reissue recordings of 2020 based on year-end … END_OF_DOCUMENT_TOKEN_TO_BE_REPLACED