The Grammy Award for Best Improvised Jazz Solo has had more than one incarnation; it began as “Best Jazz Performance, Individual” in 1959 and went through several variations on “performance by a soloist” before becoming Best Jazz Instrumental Solo in 1992. Up until then, however, the award went to overarching album performances, not to individual solos. That innovation was an important one: an acknowledgement of the uniqueness of jazz as a musical form.

This JazzTimes 10 presents some of the best of the award-winning improvised solos from 1992 onward, beginning with this year’s winner and continuing backward. Multiple award winners were only given one slot, and even so, not all of them made the cut. (Apologies to perennial nominee and three-time winner Chick Corea, who is not on the list.) 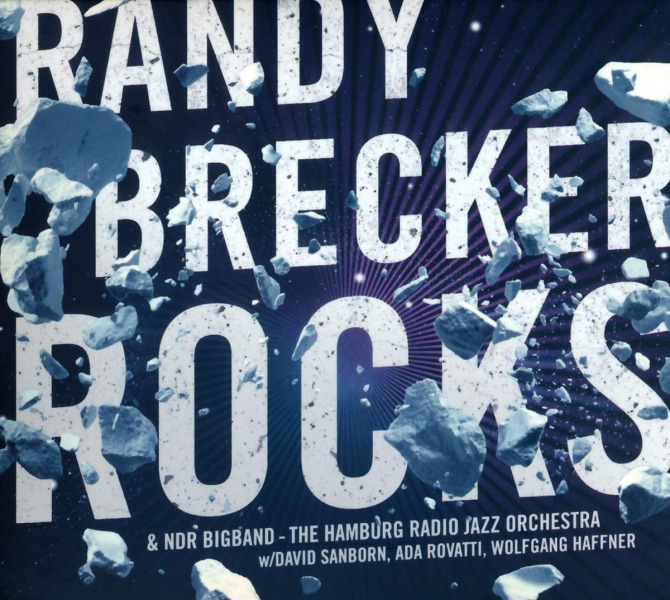 Although there’s a definite “usual suspects” cast to the list of Improvised Solo Grammy winners, 2019 marked 74-year-old trumpeter Randy Brecker’s first such win. The stately, solemn “Sozinho,” on which Brecker takes a single (but lengthy) 22-bar chorus, is a fine choice. The tune’s very slow tempo allows him to take long runs of multiple short notes (32nd notes, given the pace). Yet even if he works in octuple time, Brecker never deviates from the mood of sweet melancholy that distinguishes the composition. Instead, the quickness of the phrases and Brecker’s preternaturally clear tone add an exquisite new layer of anguish: “Sozinho” means “alone,” and this trumpet has a lot to get off its chest about its aloneness.

In line with many resourceful jazz practitioners, Gilad Hekselman responded to the enforced isolation of the COVID-19 pandemic with a turning-lemons-to-lemonade attitude that ultimately eventuated … END_OF_DOCUMENT_TOKEN_TO_BE_REPLACED

It was the 1950s. Bebop had established itself as the new paradigm of jazz, but its newest popular variant, “cool jazz” or “West Coast jazz,” … END_OF_DOCUMENT_TOKEN_TO_BE_REPLACED

Session players have always been my thing. Not to take away from the singers or bandleaders or what have you, but I’m more interested in … END_OF_DOCUMENT_TOKEN_TO_BE_REPLACED

Walter Smith III has been burning the candle at both ends. As he connected with JazzTimes via Zoom from a New York City hotel room … END_OF_DOCUMENT_TOKEN_TO_BE_REPLACED