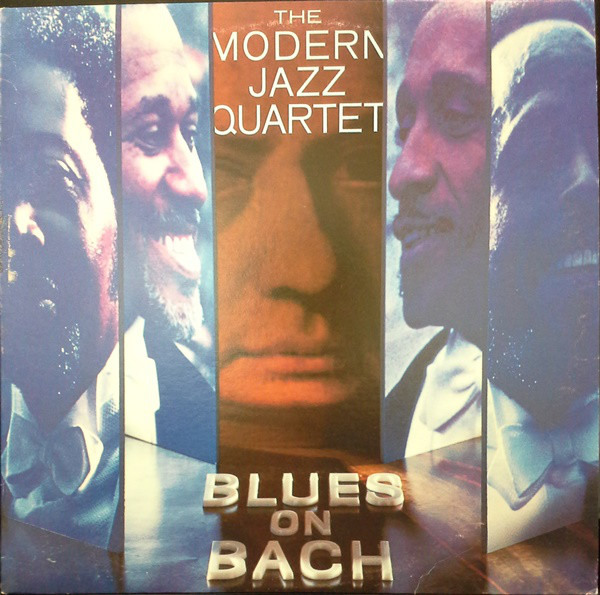 Any John Lewis biography would almost have to be titled Blues on Bach; those three words are his manifesto. This Modern Jazz Quartet album juxtaposes five arrangements of Bach pieces with four original blues, two by Lewis and two by Jackson. The blues are the most interesting—specifically, Lewis’ “Blues in B Flat” and Jackson’s “Blues in C Minor.” Jackson was the MJQ member most devoted to the blues; his “Bags’ Groove” joined “Vendome” and “Django” as the crown jewels of the band’s book. Yet “C Minor” is the most Lewis-like tune on the album, with a delicate melodic tack, a carefully architectural vibes solo, and Lewis’ thoughtful touch on his own improvisation. “B Flat,” by contrast, sounds like a Jackson tune, built on short riffage and savory blues licks (with both Lewis and Jackson going right into the gutbucket on their solos). But then, nothing Lewis or the MJQ did was ever as simple or predictable as it may have seemed.

What’s one of the best ways to make a jazz fan for life? Start early. The books listed below can help, and they’re just 10 … END_OF_DOCUMENT_TOKEN_TO_BE_REPLACED

I did not start seriously writing lyrics until I was in my thirties, at which time the endeavor became the centerpiece of my life. Following … END_OF_DOCUMENT_TOKEN_TO_BE_REPLACED

Nnenna Freelon recently released her 11th album and first studio album in a decade, despite—but also, in a sense, because of—her personal travails of the … END_OF_DOCUMENT_TOKEN_TO_BE_REPLACED

What better way to celebrate the 50th anniversary of a music magazine than by making a top-50 list? Given how much time we’re spending at … END_OF_DOCUMENT_TOKEN_TO_BE_REPLACED