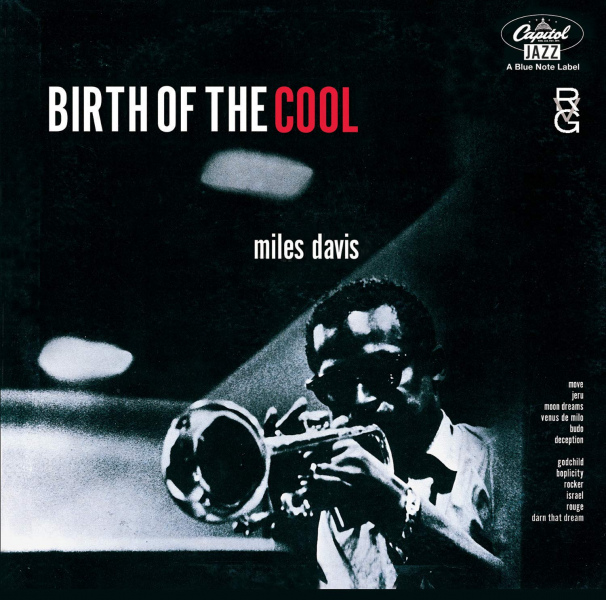 After Miles, the plaudits for the groundbreaking Birth of the Cool sessions tend to fall to Gil Evans and Gerry Mulligan. Well do they deserve them—but we shouldn’t forget John Lewis, whose arranging work on “Move” leads off the album. This time, not only is the pianist not prominent, it isn’t even Lewis: It’s Al Haig. But the chart for Denzil Best’s masterpiece features some unique voicings—paired instrument parts—that would become signatures of the Lewis arranging style. So would the staccato phrasings that were, to be fair, part and parcel of Best’s composition but become Lewis’ own, especially in the shout chorus. You hear those same hallmarks in “Budo,” a Davis composition that was another of Lewis’ arrangements, and on which he again didn’t play. There’s a bit more legato, and definitely more interaction (and finally a genuine Lewis piano solo!), on his own composition, “Rouge,” though it doesn’t swing any less for it. In any case, this is magic.

What’s one of the best ways to make a jazz fan for life? Start early. The books listed below can help, and they’re just 10 … END_OF_DOCUMENT_TOKEN_TO_BE_REPLACED

I did not start seriously writing lyrics until I was in my thirties, at which time the endeavor became the centerpiece of my life. Following … END_OF_DOCUMENT_TOKEN_TO_BE_REPLACED

Nnenna Freelon recently released her 11th album and first studio album in a decade, despite—but also, in a sense, because of—her personal travails of the … END_OF_DOCUMENT_TOKEN_TO_BE_REPLACED

What better way to celebrate the 50th anniversary of a music magazine than by making a top-50 list? Given how much time we’re spending at … END_OF_DOCUMENT_TOKEN_TO_BE_REPLACED