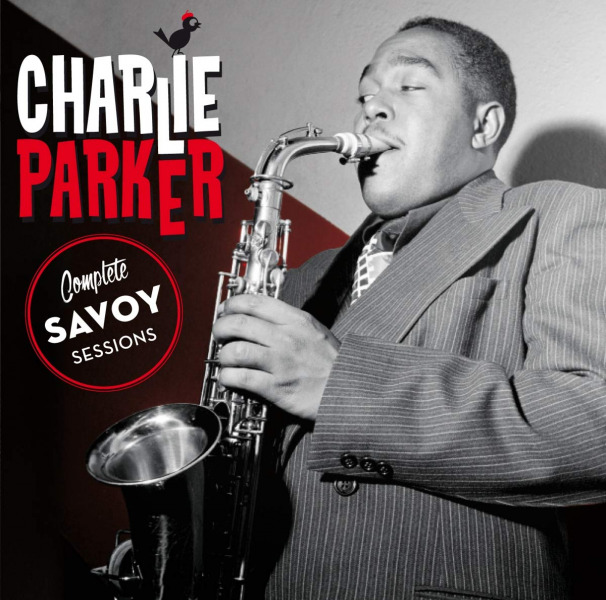 The converse of “Two Bass Hit”: Lewis didn’t write a single one of the two bars or 13 notes that make up this composition, but he does get two spotlight appearances on piano. Immediately following the melody, Lewis takes a four-bar interlude that comprises a daring, ascending leap, still a marvel in the way he sticks the landing. Then, after Parker turns in two 12-bar choruses, Lewis adds one of his own. It beautifully demonstrates how solid a feel the classically trained/inclined Lewis had for the blues (amplified by his soft humming along), while giving some hints of his conservatory-honed articulation and phrasing. It also makes fascinating use of the instrument’s resonance, implying harmonies not by playing notes against others per se, but by letting certain notes ring out and then laying subsequent notes over them. Still at the beginning of his career, with his real heights yet to come—Davis lobbied hard but in vain for Parker to make him a permanent member of the band—Lewis shows his tremendous gifts.

In 2020, to celebrate JazzTimes’ 50th anniversary, we made a bold (some would say foolhardy) call: the top 50 jazz albums of the past 50 … END_OF_DOCUMENT_TOKEN_TO_BE_REPLACED

In 2020, to celebrate JazzTimes’ 50th anniversary, we made a bold (some would say foolhardy) call: the top 50 jazz albums of the past 50 … END_OF_DOCUMENT_TOKEN_TO_BE_REPLACED

In 2020, to celebrate JazzTimes’ 50th anniversary, we made a bold (some would say foolhardy) call: the top 50 jazz albums of the past 50 … END_OF_DOCUMENT_TOKEN_TO_BE_REPLACED

In 2020, to celebrate JazzTimes’ 50th anniversary, we made a bold (some would say foolhardy) call: the top 50 jazz albums of the past 50 … END_OF_DOCUMENT_TOKEN_TO_BE_REPLACED