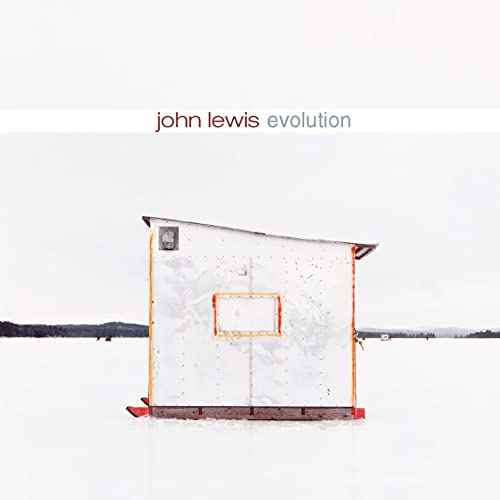 The MJQ, which had disbanded in 1974, reunited in ’81 and continued touring through 1997. Two years after its permanent dissolution, Lewis made his solo piano masterpiece Evolution, on which “Django” is just one of many peaks. The solo format allows Lewis to revisit the stunning use of resonance he had previously employed on “Parker’s Mood” more than 50 years before, and this track has that in spades. What makes “Django” the focal point of the album, however, is the way in which Lewis breaks down the separation between concert refinement and free swing that had formerly characterized his most famous composition. Here, his playing exhibits both at once, simultaneously sounding like a conservatory recital and a deeply exploratory and cerebral improvisation in fractured stride. It’s John Lewis embodied, in other words.

What’s one of the best ways to make a jazz fan for life? Start early. The books listed below can help, and they’re just 10 … END_OF_DOCUMENT_TOKEN_TO_BE_REPLACED

I did not start seriously writing lyrics until I was in my thirties, at which time the endeavor became the centerpiece of my life. Following … END_OF_DOCUMENT_TOKEN_TO_BE_REPLACED

Nnenna Freelon recently released her 11th album and first studio album in a decade, despite—but also, in a sense, because of—her personal travails of the … END_OF_DOCUMENT_TOKEN_TO_BE_REPLACED

What better way to celebrate the 50th anniversary of a music magazine than by making a top-50 list? Given how much time we’re spending at … END_OF_DOCUMENT_TOKEN_TO_BE_REPLACED