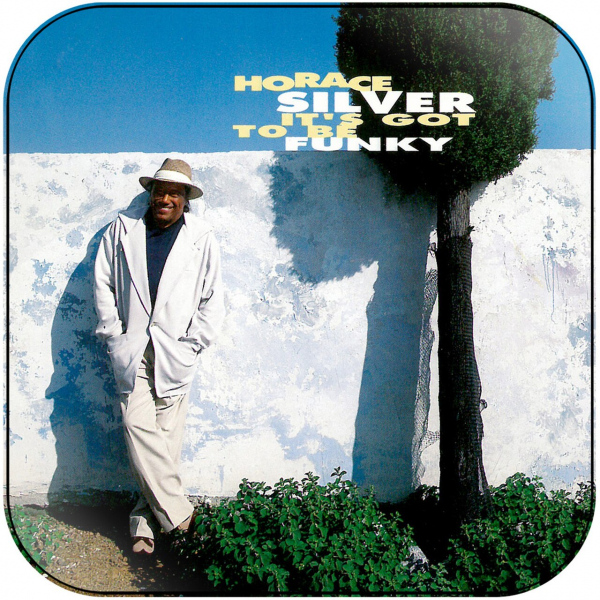 Horace Silver had a very strange 1980s. His sparse recordings came out on his self-owned Silveto label and included things like a dalliance with an orchestra, an album of musical tracts for children, and a piece of “holistic self-help” music about physical health. (Some of it is pretty good; none of it is essential.) It’s Got to Be Funky, released on Columbia Records, represented Silver’s return to the mainstream and showed that he was still the Horace Silver of renown. Indeed, “Basically Blue” suggests he had actually sharpened his piano chops—his solo has new velocity and a refreshed sense of harmonic playfulness. Add to this knock-’em-dead contributions by tenor saxophonists Eddie Harris and Branford Marsalis, as well as trombonist Bob McChesney, and a joyous shout chorus to complement its timeless blues theme.

If you want to find out how good your sound system is, the worst way to do it is to play your favorite jazz albums. … END_OF_DOCUMENT_TOKEN_TO_BE_REPLACED

For our 2020 Year in Review section, we calculated the top 40 new releases and top 10 historical/reissue recordings of 2020 based on year-end lists … END_OF_DOCUMENT_TOKEN_TO_BE_REPLACED

Camille Thurman blowing tenor with the Jazz at Lincoln Center big band behind her. Fronting the quartet co-led by drummer Darrell Green. Switching from saxophone … END_OF_DOCUMENT_TOKEN_TO_BE_REPLACED