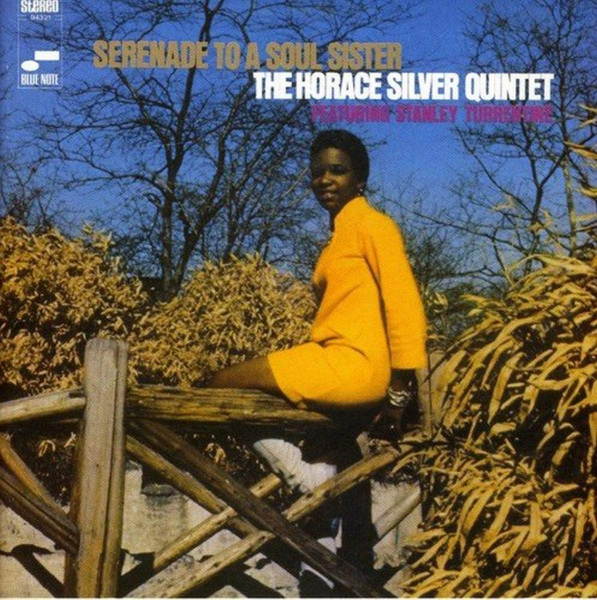 Once again, a misleading title. That said, “Psychedelic Sally” isn’t just business as usual: It finds Silver crossing over into hard-pumping soul jazz that all but does the boogaloo out of your speakers. Silver, Bob Cranshaw (on electric bass), and Mickey Roker play a groove more at home on a Stax album than a Blue Note one, and Stanley Turrentine plays a salty sax solo that groans under the weight of the funk it carries. Trumpeter Charles Tolliver and Silver follow, absolutely scorching up the joint. When Tolliver and Turrentine come together behind Silver’s playing, they sound remarkably like a full-on horn section. The Mar-Keys themselves couldn’t have put any more stank on “Psychedelic Sally.” The crescendo that ends the tune will knock your socks off.

Recently I was at a café wrapping up a day by reading Edwardian ghost stories, bored by the music on the sound system and not … END_OF_DOCUMENT_TOKEN_TO_BE_REPLACED

“I live close to the ocean here in Los Angeles, so I’m surfing pretty much every day, and fortunately my family is close by—my folks, … END_OF_DOCUMENT_TOKEN_TO_BE_REPLACED

When I started to put this list together, first I wanted to think about the harmonica players that had an impact on my playing, on … END_OF_DOCUMENT_TOKEN_TO_BE_REPLACED

Zodiac Suite (Asch, 1945; reissued by Smithsonian Folkways, 1995) Williams’ masterpiece is both an impressionistic representation of the signs of the zodiac and a striking … END_OF_DOCUMENT_TOKEN_TO_BE_REPLACED