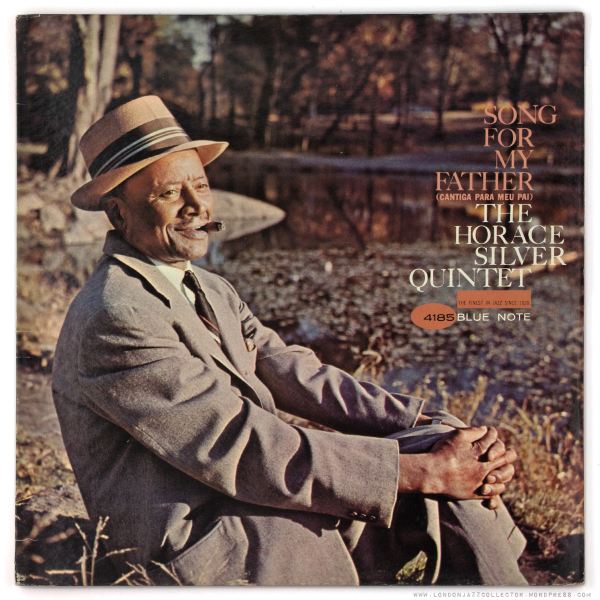 Was there ever a doubt? If you knew anything about Horace Silver before you read this list, you knew “Song for My Father”—if only because it’s the basis of Steely Dan’s “Rikki Don’t Lose That Number.” That opening ostinato is the most famous example of one of Silver’s favorite devices: bass lines played in unison by the upright and the piano. The rest of the tune, though, is just as iconic. The bandleader is in a moment of transition; half the eponymous album is by his aforementioned classic quintet, and the other—including “Song for My Father”—features a new one with trumpeter Carmell Jones and saxophonist Joe Henderson on the front line. Loaded with soul and Latin groove (another Silver favorite), it’s primarily a feature for the pianist himself, who lays down one of his best improvisations on record. But of course, how could a genius like JoeHen appear without signifying brilliantly too?

If you want to find out how good your sound system is, the worst way to do it is to play your favorite jazz albums. … END_OF_DOCUMENT_TOKEN_TO_BE_REPLACED

For our 2020 Year in Review section, we calculated the top 40 new releases and top 10 historical/reissue recordings of 2020 based on year-end lists … END_OF_DOCUMENT_TOKEN_TO_BE_REPLACED

Camille Thurman blowing tenor with the Jazz at Lincoln Center big band behind her. Fronting the quartet co-led by drummer Darrell Green. Switching from saxophone … END_OF_DOCUMENT_TOKEN_TO_BE_REPLACED