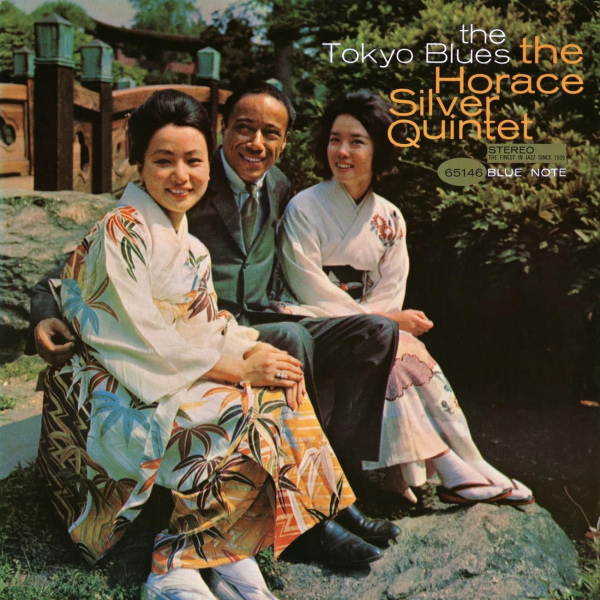 A concept album about Japan! (Other song titles include “Too Much Sake,” “Sayonara Blues,” and “Ah! So.”) Will Japanese influences change the Silver sound? Not even a little bit. “Tokyo Blues” is the only piece on the record that makes any overt reference to that country’s music in its main theme, and all that does is drive home how much Japanese musical traditions have in common with the blues. (Incidentally, “The Tokyo Blues” is not in fact a blues.) This time it’s Cook whose solo is the killer, a lyrical slow burn that Mitchell builds on but can’t quite top. Silver’s is also resplendent in its use of the theme and various ad-lib-on-Nippon rhythmic and harmonic elements. Those, however, are a deceptively small ingredient; this music is Horace Silver from stem to stern.

If you want to find out how good your sound system is, the worst way to do it is to play your favorite jazz albums. … END_OF_DOCUMENT_TOKEN_TO_BE_REPLACED

For our 2020 Year in Review section, we calculated the top 40 new releases and top 10 historical/reissue recordings of 2020 based on year-end lists … END_OF_DOCUMENT_TOKEN_TO_BE_REPLACED

Camille Thurman blowing tenor with the Jazz at Lincoln Center big band behind her. Fronting the quartet co-led by drummer Darrell Green. Switching from saxophone … END_OF_DOCUMENT_TOKEN_TO_BE_REPLACED