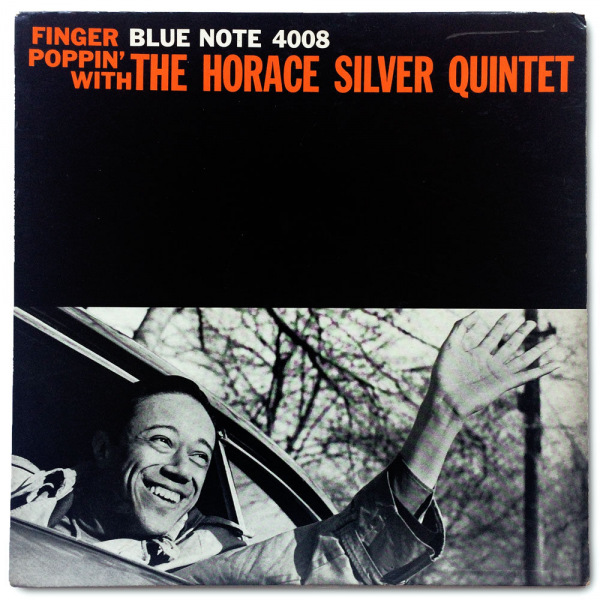 That magical jazz year of 1959 found Silver debuting the definitive version of his quintet: Blue Mitchell on trumpet, Junior Cook on tenor sax, Gene Taylor on bass, and Louis Hayes on drums. From its title to its structure, “Juicy Lucy” reads almost like a soul-driven caricature of some of the tamer, lighter jazz that was happening in the ’50s. (George Shearing, Bent Fabric, are your ears burning?) This bop is so hard that it almost seems confrontational. It isn’t, of course, just shot through with swing and the blues. Silver takes the first solo—and if his fire isn’t the brightest (that would be Mitchell, who follows him), don’t be fooled into thinking it doesn’t burn the hottest.

If you want to find out how good your sound system is, the worst way to do it is to play your favorite jazz albums. … END_OF_DOCUMENT_TOKEN_TO_BE_REPLACED

For our 2020 Year in Review section, we calculated the top 40 new releases and top 10 historical/reissue recordings of 2020 based on year-end lists … END_OF_DOCUMENT_TOKEN_TO_BE_REPLACED

Camille Thurman blowing tenor with the Jazz at Lincoln Center big band behind her. Fronting the quartet co-led by drummer Darrell Green. Switching from saxophone … END_OF_DOCUMENT_TOKEN_TO_BE_REPLACED