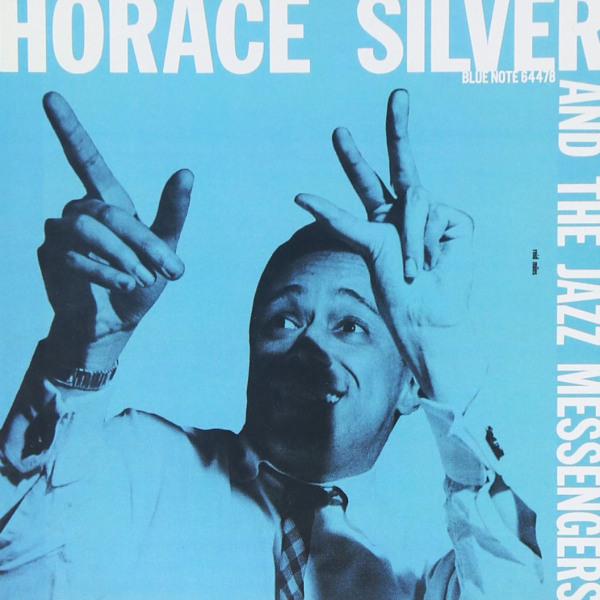 Horace Silver’s musical career begins a few years before this, when his Hartford, Connecticut trio landed its gig with Getz. The Horace Silver phenomenon, however, begins with “The Preacher.” Its chord changes come from the popular song “Show Me the Way to Go Home,” but its rhythm and melody come straight out of the Black church. (The melody bears a more-than-passing resemblance to “Down by the Riverside.”) Solos by trumpeter Kenny Dorham, saxophonist Hank Mobley, and Silver all but have hot sauce poured over them. Bassist Doug Watkins and drummer Art Blakey’s steady support may be unadorned, but who needs adornment when you’ve got this kind of pocket? Come for all that, but stay for the searing call-and-response near the end between Silver and his hornmen.

If you want to find out how good your sound system is, the worst way to do it is to play your favorite jazz albums. … END_OF_DOCUMENT_TOKEN_TO_BE_REPLACED

For our 2020 Year in Review section, we calculated the top 40 new releases and top 10 historical/reissue recordings of 2020 based on year-end lists … END_OF_DOCUMENT_TOKEN_TO_BE_REPLACED

Camille Thurman blowing tenor with the Jazz at Lincoln Center big band behind her. Fronting the quartet co-led by drummer Darrell Green. Switching from saxophone … END_OF_DOCUMENT_TOKEN_TO_BE_REPLACED