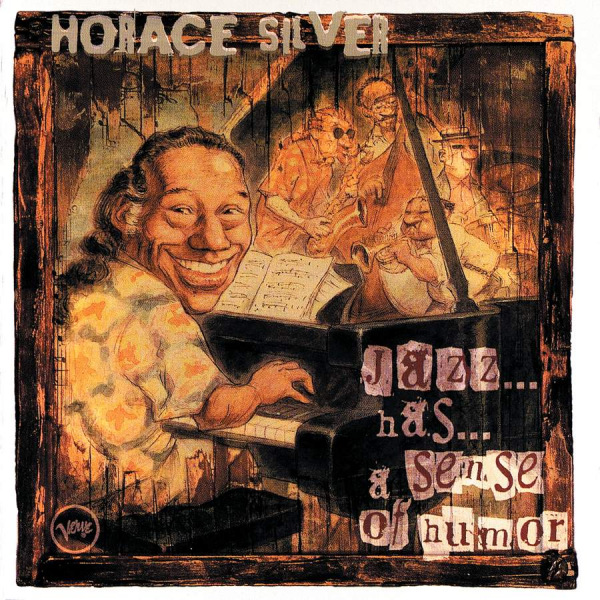 The title would have been too risqué back in the day, but the actual composition and delivery of “I Love Annie’s Fanny” (from what would prove to be Silver’s final album before health issues sidelined him) might have fit on to any of the classic Silver Blue Notes. Jimmy Greene’s tenor sax and Ryan Kisor’s trumpet solos know this all too well; they play as though soaking in the old definition of funk music. Bassist John Webber and drummer Willie Jones III swing like the dickens. Silver, of course, is Silver, driving that soul home just as he always had.

Recently I was at a café wrapping up a day by reading Edwardian ghost stories, bored by the music on the sound system and not … END_OF_DOCUMENT_TOKEN_TO_BE_REPLACED

“I live close to the ocean here in Los Angeles, so I’m surfing pretty much every day, and fortunately my family is close by—my folks, … END_OF_DOCUMENT_TOKEN_TO_BE_REPLACED

When I started to put this list together, first I wanted to think about the harmonica players that had an impact on my playing, on … END_OF_DOCUMENT_TOKEN_TO_BE_REPLACED

Zodiac Suite (Asch, 1945; reissued by Smithsonian Folkways, 1995) Williams’ masterpiece is both an impressionistic representation of the signs of the zodiac and a striking … END_OF_DOCUMENT_TOKEN_TO_BE_REPLACED