“She was so out, and so in,” wrote pianist and JazzTimes columnist Ethan Iverson of Geri Allen. “In the mid-’80s, very few could say they could play with anybody, but Allen could cross any bridge.”

In many ways, the jazz world still hasn’t come to grips with what it lost on June 27, 2017. Many insist even now that Brad Mehldau is the most important pianist of the last 40 years; I myself was once known to argue for Mulgrew Miller. With no disrespect to either Brad or Grew (or any other contenders), both are wrong.

Geri Allen had a remarkable range that could make her an ardent disciple of Eric Dolphy and Andrew Hill and Charlie Parker and Mary Lou Williams—which she was. What’s more, she could play both ends of the spectrum at once: deep blues figures played over interconnected rhythms, elongated phrases against strict 32-bar forms, atonal torrents ripping through ballads. When she did it, it sounded not only original and distinctive, but completely intuitive—as if it were the kind of go-to technique you could find anywhere.

We honor Allen as an important figure; we should revere her as jazz divinity. Again quoting Iverson: “In this music, there was before Geri Allen and after Geri Allen. She’s that important.” Here are 10 tracks to prove it. 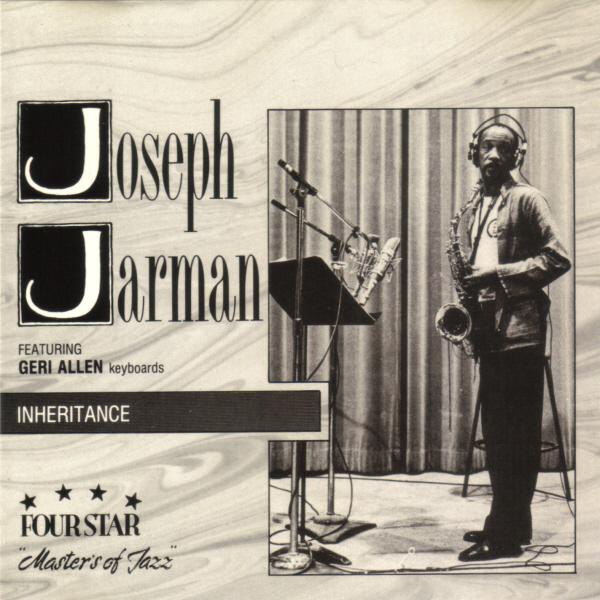 Two months before she made her own first recording, Allen was already flexing her muscles with an AACM pillar. Even with bassist Fred Hopkins and drummer Famoudou Don Moye on hand, this is a relatively tame date for Jarman, and he plays Charlie Parker’s “Blues for Alice” straight through its head, with Allen offering spare chords behind him. (It’s Hopkins’ glissandi that seem like the wild card.) But in Jarman’s first solo chorus, while he stays straight-on, Allen is already falling out of kilter with double-time chords and odd dissonances. Thus she’s entirely ready when Jarman breaks for it in the third chorus, meeting his runs with atonal shards, irregular shapes, and rakes across the keyboard. Though she meets him back at home for the head out, she never quite gets back to playing completely inside.

In line with many resourceful jazz practitioners, Gilad Hekselman responded to the enforced isolation of the COVID-19 pandemic with a turning-lemons-to-lemonade attitude that ultimately eventuated … END_OF_DOCUMENT_TOKEN_TO_BE_REPLACED

It was the 1950s. Bebop had established itself as the new paradigm of jazz, but its newest popular variant, “cool jazz” or “West Coast jazz,” … END_OF_DOCUMENT_TOKEN_TO_BE_REPLACED

Session players have always been my thing. Not to take away from the singers or bandleaders or what have you, but I’m more interested in … END_OF_DOCUMENT_TOKEN_TO_BE_REPLACED

Walter Smith III has been burning the candle at both ends. As he connected with JazzTimes via Zoom from a New York City hotel room … END_OF_DOCUMENT_TOKEN_TO_BE_REPLACED