In June, the centennial of pianist Erroll Garner came and went with unfortunately little fanfare. And yet during his lifetime—he died in 1977, at the age of 55—the public perceived Garner as being behind only Louis Armstrong and Duke Ellington in embodying the jazz tradition. Part of that was simple showmanship: a diminutive man, Garner pointedly sat on a Manhattan phone book during his performances, to the delight of his onlookers. His style was also a flamboyant one, with a robust, orchestral approach that used the entire piano and a signature rhythmic feel that fell between bebop and swing. He was a favorite on television and radio, a jazz celebrity.

Garner is far from forgotten, of course. His most famous album, 1955’s Concert by the Sea, remains a tentpole in the jazz canon; ditto his composition “Misty”; and a newly discovered Dutch live date, Nightconcert, was released in 2018 by Mack Avenue, which also reissued a dozen of his ’60s and ’70s albums in the lead-up to his hundredth birthday. Those albums (originally issued on his own Octave imprint), along with a previously unreleased 1959 live date at Boston’s Symphony Hall, will be part of a deluxe box set called Liberation in Swing: The Centennial Collection, out Sept. 17.

Even so, we’d argue that Garner deserves more attention than he’s gotten recently. Let’s give this jazz immortal the celebration he is due. 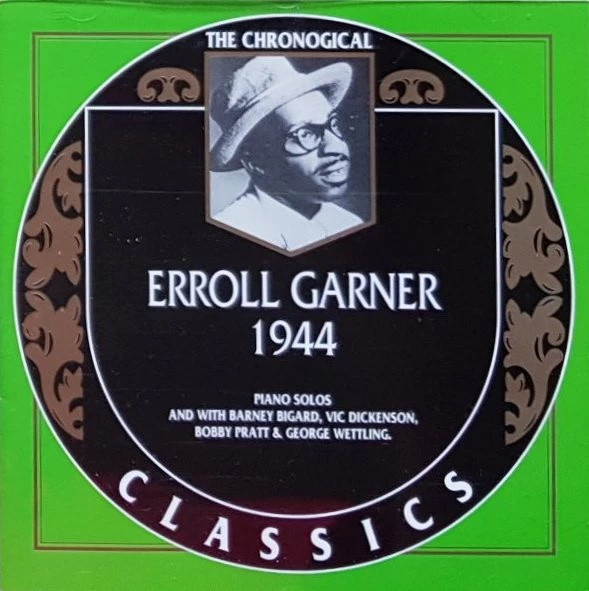 Garner’s recording career began in a Manhattan apartment. Its tenant was the Danish baron Timme Rosenkrantz, who recorded a series of piano solos. The informality of the sessions gave Garner room to stretch beyond the three-minute limit of the era’s records, and he makes his improvised introduction to this standard into a moody meditation. Once he begins playing (or chording, to be more precise) the melody, all of his colossal luster comes into view. So does some of the most joyful, bouncy swing you’ve ever heard, a neat counterpoint to the introspection he begins (and ends) the tune with. Indeed, the length of the performance lets Garner pack in all of the scene changes and story arc of an opera. At 23, he was already a titan.

Ever since I was in the 7th grade, I have had a passion for jazz. I have always listened to and enjoyed a wide variety … END_OF_DOCUMENT_TOKEN_TO_BE_REPLACED

“My overall goal is trying to figure out how to connect the languages of jazz and classical to make an interesting and engaging performance, and … END_OF_DOCUMENT_TOKEN_TO_BE_REPLACED

We calculated our top 40 new releases of 2022 based on year-end lists by our writers. They were asked to choose the 10 best new … END_OF_DOCUMENT_TOKEN_TO_BE_REPLACED

We calculated our top 10 historical/reissue recordings of 2022 based on year-end lists by our writers. They were asked to choose the five best historical … END_OF_DOCUMENT_TOKEN_TO_BE_REPLACED