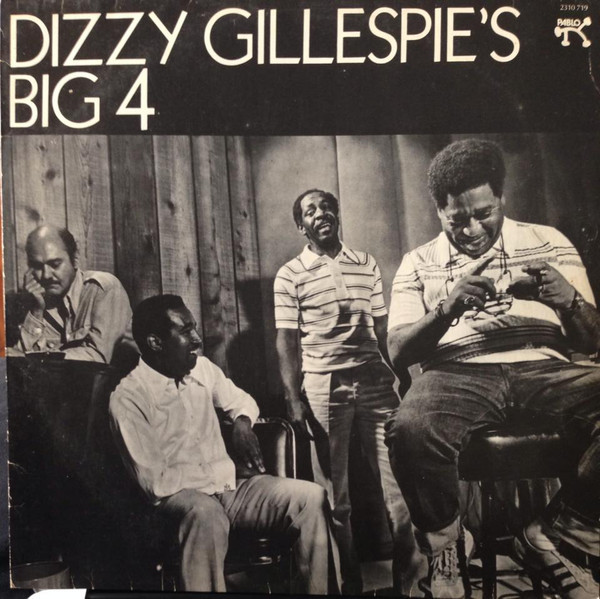 So far, this JazzTimes 10 has been noticeably lacking in ballads. The truth is that Dizzy’s most, well, dizzying work is also his most memorable. On the other hand, he could make a slow number sing just as well as anyone. This relaxed session with guitarist Joe Pass, bassist Ray Brown, and drummer Mickey Roker is a case in point. Gillespie’s decorations of the main melody are tasteful and apropos, and his improvisation is cogent and profound, distinctively himself yet reverent toward the Joseph Meyer melody (and the spirit of Buddy Bernier’s lyric). His improv leading up to the out-head is more technically virtuosic and devil-may-care, but in this case it drips with that Dizzy Gillespie charm.

When I think of Impulse! Records, I first think of the Coltrane legacy and that classic orange, black, and white branding on the labels. Then … END_OF_DOCUMENT_TOKEN_TO_BE_REPLACED

After a year of lockdown, it’s getting hard to tell if someone is naturally gregarious, or if the need for conversation and interaction is driving … END_OF_DOCUMENT_TOKEN_TO_BE_REPLACED

What better way to celebrate the 50th anniversary of a music magazine than by making a top-50 list? Given how much time we’re spending at … END_OF_DOCUMENT_TOKEN_TO_BE_REPLACED

For this Before & After listening session, originally done via Zoom and streamed live online, we decided that a multifaceted subject like bassist/composer/arranger/bandleader/educator John Clayton … END_OF_DOCUMENT_TOKEN_TO_BE_REPLACED