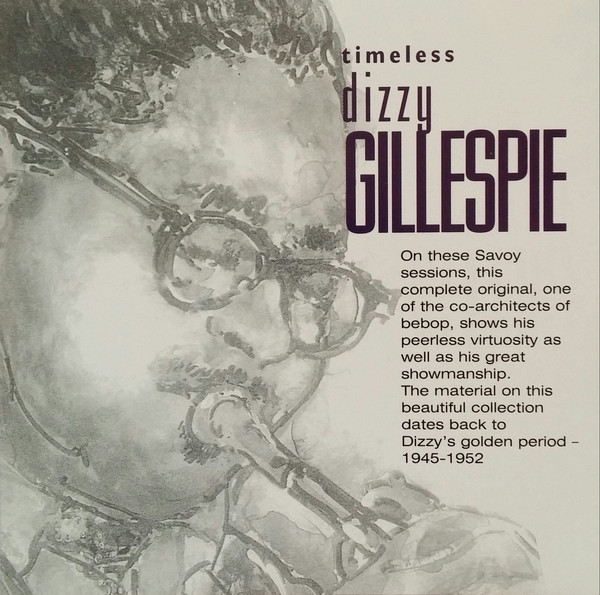 All three tracks from Charlie Parker and Dizzy Gillespie’s fabled first record date have become classics. (And why not? Bebop begins here.) It’s on “Dizzy Atmosphere,” though, that Gillespie gets his chance to throw a spanner in the works. His one-chorus solo follows Parker’s; the first eight bars, though expressed in a new harmonic flavor, are fairly rooted in swing. The next strain opens with a piercing, syncopated squeal that could only have startled listeners in 1945. It’s after the bridge that we get the real mindblower: a blast of triplets, played at breakneck speed. It sounds like nothing that preceded it. Is there any wonder that lindy hoppers and dancehall bookers were so shocked by and resistant to Gillespie’s ideas in those early days?

When I think of Impulse! Records, I first think of the Coltrane legacy and that classic orange, black, and white branding on the labels. Then … END_OF_DOCUMENT_TOKEN_TO_BE_REPLACED

After a year of lockdown, it’s getting hard to tell if someone is naturally gregarious, or if the need for conversation and interaction is driving … END_OF_DOCUMENT_TOKEN_TO_BE_REPLACED

What better way to celebrate the 50th anniversary of a music magazine than by making a top-50 list? Given how much time we’re spending at … END_OF_DOCUMENT_TOKEN_TO_BE_REPLACED

For this Before & After listening session, originally done via Zoom and streamed live online, we decided that a multifaceted subject like bassist/composer/arranger/bandleader/educator John Clayton … END_OF_DOCUMENT_TOKEN_TO_BE_REPLACED