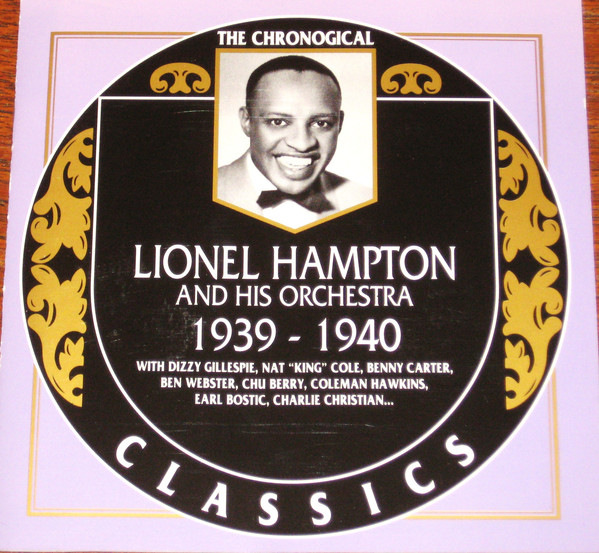 Here is Gillespie in all his swing-era glory, a master of the music well before he reinvented it. The three other tunes on this September 1939 session mostly found Gillespie playing parts in the arrangements, but here he lets loose in a tradeoff with tenor saxophonist Chu Berry. Gillespie first, ripping out 16 bars that let us know we’ve got a scarily gifted trumpeter on our hands. Berry takes the bridge, then Diz takes us giddily home. We can hear the influence of Roy Eldridge, the trumpeter Gillespie once called “the Messiah of our generation,” but this is something else again. It augurs the bebop revolution in more than just the horn man’s virtuosity, too: “Hot Mallets” is based on the chord changes of “I Got Rhythm,” presenting what would become a major framework for the new music.

Ever since I was in the 7th grade, I have had a passion for jazz. I have always listened to and enjoyed a wide variety … END_OF_DOCUMENT_TOKEN_TO_BE_REPLACED

“My overall goal is trying to figure out how to connect the languages of jazz and classical to make an interesting and engaging performance, and … END_OF_DOCUMENT_TOKEN_TO_BE_REPLACED

We calculated our top 40 new releases of 2022 based on year-end lists by our writers. They were asked to choose the 10 best new … END_OF_DOCUMENT_TOKEN_TO_BE_REPLACED

We calculated our top 10 historical/reissue recordings of 2022 based on year-end lists by our writers. They were asked to choose the five best historical … END_OF_DOCUMENT_TOKEN_TO_BE_REPLACED