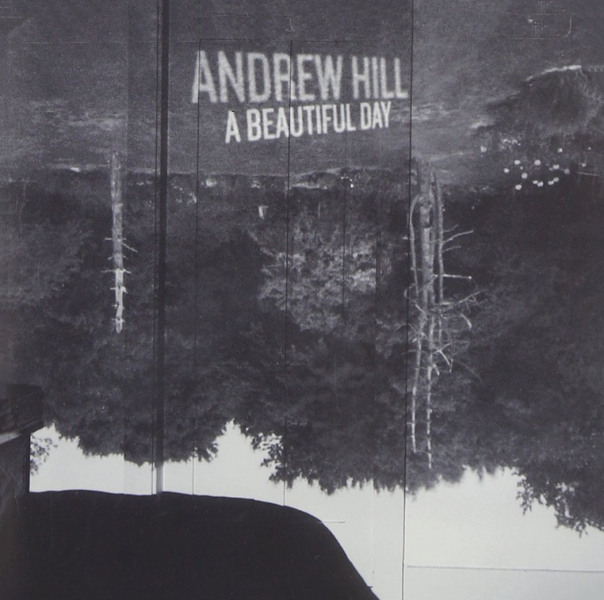 It took nearly 50 years before Hill finally committed his (always orchestral) compositions to tape with a big band. The 17-piece with the unlikely name of the Andrew Hill Sextet + 11 assayed the intricacies of his work no better than on “Faded Beauty.” The fluttery lines of John Savage’s flute give way to the melancholia of Marty Ehrlich’s bass clarinet, which in turn gives way to Hill. Gloriously, eternally Hill, finding luster and bittersweet hope even as his heavy touch bears down on the surreal distortions that have defined his music for so long. At the same time, his work with Nasheet Waits creates yet another new rhythmic avenue for Hill to travel before being subsumed by a beautifully post-classical ensemble.

Camille Thurman blowing tenor with the Jazz at Lincoln Center big band behind her. Fronting the quartet co-led by drummer Darrell Green. Switching from saxophone … END_OF_DOCUMENT_TOKEN_TO_BE_REPLACED

As anyone who has spent even an afternoon in New Orleans knows, that city’s traditional jazz has never gone away. But those of us who … END_OF_DOCUMENT_TOKEN_TO_BE_REPLACED

When I think of Impulse! Records, I first think of the Coltrane legacy and that classic orange, black, and white branding on the labels. Then … END_OF_DOCUMENT_TOKEN_TO_BE_REPLACED

After a year of lockdown, it’s getting hard to tell if someone is naturally gregarious, or if the need for conversation and interaction is driving … END_OF_DOCUMENT_TOKEN_TO_BE_REPLACED