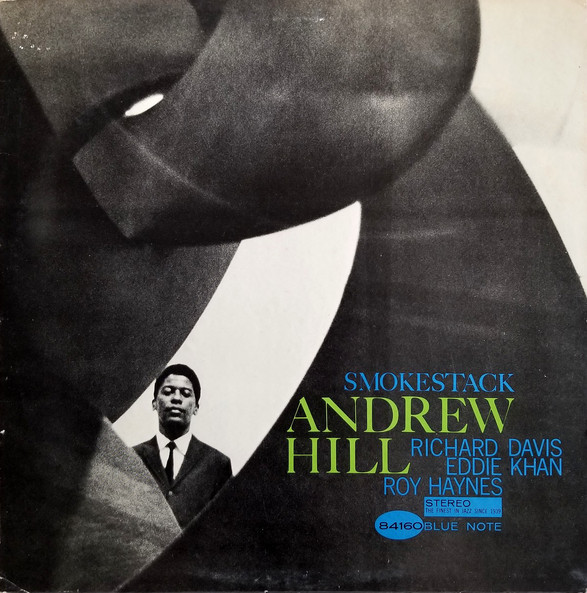 Hardly a conventional quartet, Hill’s Smoke Stack band features himself, Roy Haynes on drums, and two bassists: Richard Davis and Eddie Khan. The latter have two very different roles, however; Khan keeps time in the traditional sense, while Davis is a colorist, adding sometimes melodic, often highly percussive layers. To gauge the effect, look no further than Smoke Stack’s opening title track. It’s a mind-bending collage of polyrhythms, shifting tempos, and completely different thematic shapes, all of which only intensify when the improvisation starts. Even the aforementioned “traditional” bass player, Khan, is implying multiple rhythmic aspects with his fairly simple vamp, and Hill has a sleight of syncopated hand that rivals his sense for harmonic and melodic warpage.

The sound that Horace Silver pioneered in the ’50s and ’60s—for a while, all but synonymous with the sound of Blue Note Records—is for many … END_OF_DOCUMENT_TOKEN_TO_BE_REPLACED

If you want to find out how good your sound system is, the worst way to do it is to play your favorite jazz albums. … END_OF_DOCUMENT_TOKEN_TO_BE_REPLACED

For our 2020 Year in Review section, we calculated the top 40 new releases and top 10 historical/reissue recordings of 2020 based on year-end lists … END_OF_DOCUMENT_TOKEN_TO_BE_REPLACED