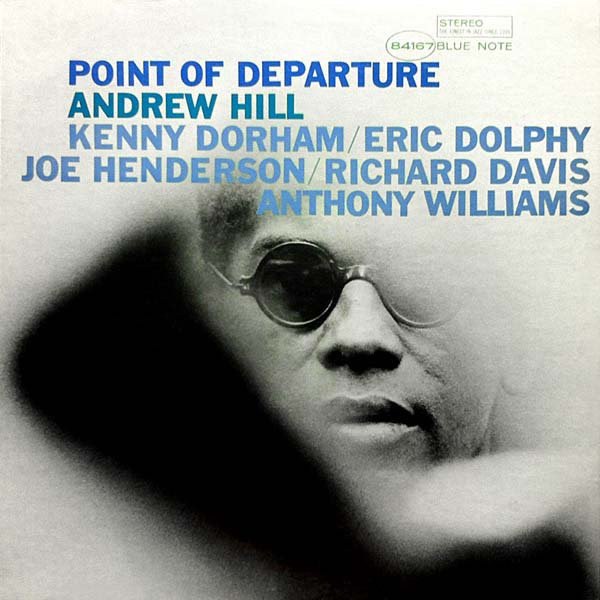 This critic does not buy into the orthodoxy that Point of Departure was the be-all, end-all of Hill’s career and avant-garde conception; however, “Refuge” is probably the single strongest piece he ever wrote. Its 6/4, 24-bar form is as indelible as it is difficult to describe: a linear melody in which phrase flows into phrase so that even as there are distinct sections, it’s hard to put boundaries on them. Following that come brilliant, highly venturesome improvs by Hill, altoist Eric Dolphy, trumpeter Kenny Dorham, bassist Richard Davis (Hill’s most frequent collaborator), tenorist Joe Henderson, and drummer Tony Williams. That astonishing lineup is the main reason why Point of Departure usually claims primacy in Andrew Hill’s catalog—primacy that “Refuge” comes awful close to singlehandedly justifying.

Ever since I was in the 7th grade, I have had a passion for jazz. I have always listened to and enjoyed a wide variety … END_OF_DOCUMENT_TOKEN_TO_BE_REPLACED

“My overall goal is trying to figure out how to connect the languages of jazz and classical to make an interesting and engaging performance, and … END_OF_DOCUMENT_TOKEN_TO_BE_REPLACED

We calculated our top 40 new releases of 2022 based on year-end lists by our writers. They were asked to choose the 10 best new … END_OF_DOCUMENT_TOKEN_TO_BE_REPLACED

We calculated our top 10 historical/reissue recordings of 2022 based on year-end lists by our writers. They were asked to choose the five best historical … END_OF_DOCUMENT_TOKEN_TO_BE_REPLACED