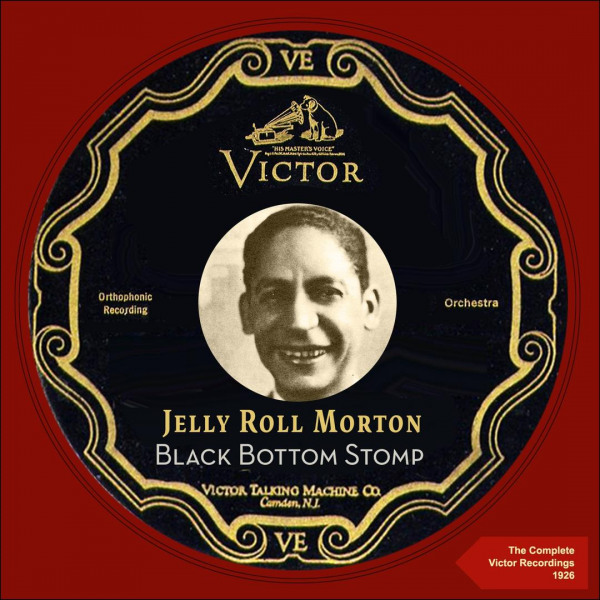 If any one recording or song could encapsulate the New Orleans jazz tradition, it would be this one. The foot-tapping rhythm, the three-horn interplay, the instantly memorable melody, the joyful improvisations, the hidden intricacies … they say darn near everything there is to say about the early days of the music. They say even more about Ferdinand “Jelly Roll” Morton, who (until someone finds the rumored Buddy Bolden cylinder) is jazz’s first documented genius. He wrote the tune, leads the band, and plays a wonderful piano solo that sounds muted because it’s unaccompanied, but is as raucous and syncopated as anything else on the record. (There’s no rhythm section behind it because Jelly doesn’t need one!)

Recently I was at a café wrapping up a day by reading Edwardian ghost stories, bored by the music on the sound system and not … END_OF_DOCUMENT_TOKEN_TO_BE_REPLACED

“I live close to the ocean here in Los Angeles, so I’m surfing pretty much every day, and fortunately my family is close by—my folks, … END_OF_DOCUMENT_TOKEN_TO_BE_REPLACED

When I started to put this list together, first I wanted to think about the harmonica players that had an impact on my playing, on … END_OF_DOCUMENT_TOKEN_TO_BE_REPLACED

Zodiac Suite (Asch, 1945; reissued by Smithsonian Folkways, 1995) Williams’ masterpiece is both an impressionistic representation of the signs of the zodiac and a striking … END_OF_DOCUMENT_TOKEN_TO_BE_REPLACED