Skip to content
Become a member and get exclusive access to articles, live sessions and more!
Start Your Free Trial
Home > Features > JazzTimes 10: Best of the Other Blue Note Artists

We all know the big names of Blue Note Records—Coltrane, Rollins, Monk, Davis, Silver, Blakey, Hancock, Shorter, and so on—as well we should. But what particularly fascinates me about the label, which has chugged alongside of us for more than 80 years now, are those artists who sometimes elude our notice and study, but who are the most emblematic of what Blue Note was about. Think about dynastic sports teams: the early-1980s Islanders, the early-2000s Patriots. Sure, you have the big stars, but those squads were replete with performers who were maybe just a tick below the kings of the firmament. One tiny tick, if a tick it may even be.

Blue Note has been more than a label. It’s a sound—but not a limited, predictive one—and an ethos to meld swing with brains, soul with tapping feet, chops and theory with accessibility and feel. Blue Note stokes the blues, but it does so exultantly. And it has long been the perfect place for the glue guys, the ones who hold the quorum together.

Let’s look at 10 of the best of the overlooked best. 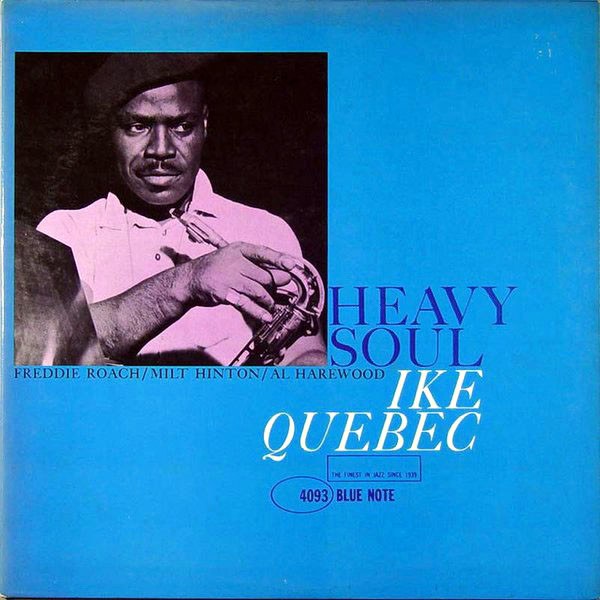 He was the label’s factotum. Need a job done, need it done well, tenor saxist Ike did it. He was a big-band stalwart, dropped off the scene, and then rose again at Blue Note, where he doubled as talent scout, arranger, extra horn. He did a veritable backstroke in hard-bop tributary streams like blues-samba and bossa nova. At times he was a one-man dance band, which is why he might have been the greatest jazz jukebox artist of the early 1960s. He died at 44 in 1963.

Jim Keltner is, in two words, a legend, since the 1960s one of America’s most in-demand session drummers, lending not only impeccable chops but an … END_OF_DOCUMENT_TOKEN_TO_BE_REPLACED

Gregory Porter got a late start as a recording musician, but that was because he was busy flexing his chops on a culinary stage. His … END_OF_DOCUMENT_TOKEN_TO_BE_REPLACED

The sound that Horace Silver pioneered in the ’50s and ’60s—for a while, all but synonymous with the sound of Blue Note Records—is for many … END_OF_DOCUMENT_TOKEN_TO_BE_REPLACED

If you want to find out how good your sound system is, the worst way to do it is to play your favorite jazz albums. … END_OF_DOCUMENT_TOKEN_TO_BE_REPLACED