Skip to content
Become a member and get exclusive access to articles, live sessions and more!
Start Your Free Trial
Home > Features > In Memoriam 2020: A Playlist

I’ve been JazzTimes’ primary obituary writer since 2017; last year, I wrote more obits than in the three previous years combined. It was a tragic year for jazz. So much so, in fact, that we couldn’t even fit all the greats who passed in 2020 into our annual In Memoriam feature. The 12 listed below are every bit as deserving of tribute as their comrades-in-arms. Including them here reflects our attempt to memorialize them through their music: the thing for which they all wanted to be remembered.

Listen to a Spotify playlist featuring all of the tracks mentioned here: 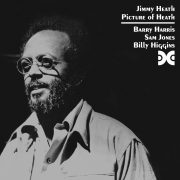 Backed with one of the best rhythm sections of its era (or indeed any other), Heath gives unimpeachable evidence of his two greatest gifts: one for pithy, lyrical compositions, and another for refocusing the shapes of those compositions into aggressive, extended improvisations. 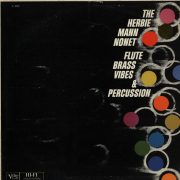 The back half of “A Ritual” features a fiery interchange between Mantilla’s bongos, Ray Barretto’s congas, and Rudy Collins’ drums. Its true magic, though, is in the declarative comp line Mantilla maintains throughout the track. We hear his distinctive sound and uncanny rhythmic instincts. 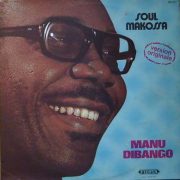 Back in ’72, the whole world was moving to the rhythms of Cameroonian jazz. It was no fluke: The influence of Manu Dibango’s peppery tenor sax and unforgettable groove would vivify dozens of pop tracks in the next 50 years, from Michael Jackson to Childish Gambino. 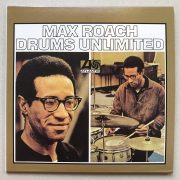 Merritt’s clear-voiced bass ostinato on his own composition connects the older (soul-jazz) definition of funk with the newer (on-the-one) definition. His nimble solo, in the track’s final third, has the knowing feel of a singer in the sanctified church. 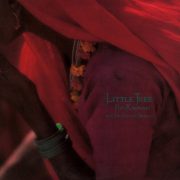 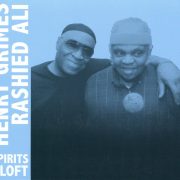 A 10-minute-plus solo feature during a duo concert, “Arcopanorama” is a head-spinner, a free-form workout that highlights Grimes’ bass virtuosity from every conceivable angle. The only thing that astonishes more than his technical prowess is his boundless imagination. 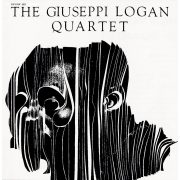 With his raw sound and loose approach to tonality, saxophonist Giuseppi Logan sounded freer than he often was. Yet it’s certainly true that he was a complete original, and that he burst onto the scene fully formed in 1964. “Dance of Satan” sounds as fresh now as it did then. 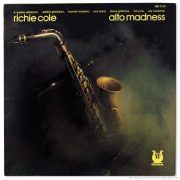 Cole was known in the ’70s as the “keeper of the flame” for his fealty to classic bebop and his Parkerian alto sound. But on “Last Tango in Paris,” we hear him (and guitarist Vic Juris, who passed in 2019) pulling the edges of the harmony into out territory. All the same, he wails. 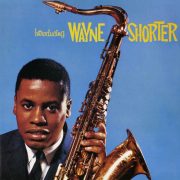 Come for the two-chorus solo—so perfect and resourceful that it’s become one of the jazz solos that drumming students are required to learn. Stay for the comping, so remarkable in its steadiness that Cobb is able to change his style several times without the casual listener even noticing. 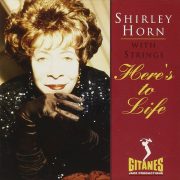 There’s splendor in every instant of Mandel’s arrangement of his own tune—from the French horn and flute figures in the intro to the delicate piano and synth ostinatos to the carefully swelling strings. It all seems calibrated for Horn’s behind-the-beat delivery, as if he knew exactly where her pauses would fall. It’s a tribute to Mandel’s masterful ear. 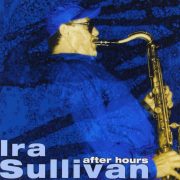 Ira Sullivan was a true polymath. On this performance of the Wolf and Landesman standard—with Sullivan on tenor sax—his chops are felt rather than heard. That is, he takes on the tune with taste, melody, and just enough muscle to show that a monster lurks under the surface. 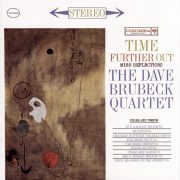 The Dave Brubeck Quartet’s metric experiments proved, among other things, how vital the bassist is to a jazz band’s basic ability to function. Eugene Wright’s unyielding 7/4 ostinato on “Unsquare Dance” may not be glamorous, but it’s both the bedrock and, in effect, the hook.

Walter Smith III has been burning the candle at both ends. As he connected with JazzTimes via Zoom from a New York City hotel room … END_OF_DOCUMENT_TOKEN_TO_BE_REPLACED

Bassist Tim Lefebvre makes no bones about it: For cooking, his comfort zone is outside. The kitchen belongs to his wife, singer/songwriter/keyboardist Rachel Eckroth. “She’s … END_OF_DOCUMENT_TOKEN_TO_BE_REPLACED

He was sometimes called “Jazz’s Angry Man.” Perhaps it’s better to think of him in comparison with Beethoven: tempestuous, capable of roiling, grandiose passions and … END_OF_DOCUMENT_TOKEN_TO_BE_REPLACED

“It’s amazing how versatile the trombone is, and can be, and will continue to be,” Ryan Keberle said about the state of his instrument circa … END_OF_DOCUMENT_TOKEN_TO_BE_REPLACED