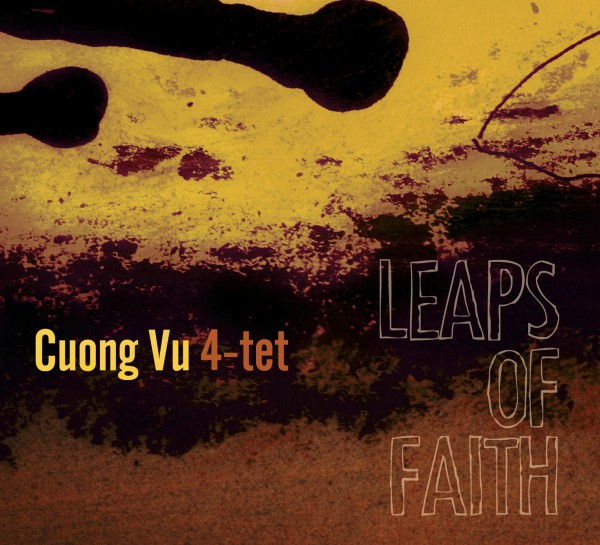 If Anthony Braxton, of all people, wasn’t going to mine “My Funny Valentine” for weirdness, it naturally fell to Cuong Vu to do so. Did he, though? Certainly his 4-Tet (with drummer Ted Poor and the two basses of Stomu Takeishi and Luke Bergman) is a highly experimental outfit. As Vu begins his trumpet solo, Takeishi ratchets up the electronic expectorations for which he’s known, ultimately pushing Poor and Bergman into what sounds at first like sonic sabotage. Perhaps it is—but notably, Vu refuses to surrender, holding down a heartfelt lyrical line with such determination that in the end he pulls Poor and Bergman back into his orbit. Bergman then manages the same feat of resistance. Or is it the song that’s resisting? Perhaps the takeaway is that “My Funny Valentine” demands a level of deference from those who would interpret it.