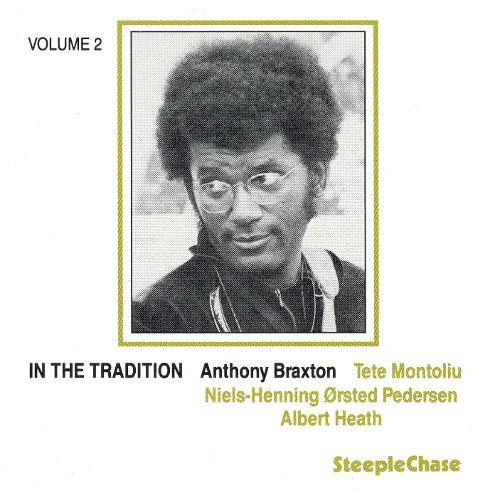 Certain avant-gardists delight in subverting the standard repertoire, but they’ve shied away from “My Funny Valentine.” When Anthony Braxton finally tackled the tune in ’74, it was he who got subverted. Actually, Braxton’s appearance on this session with pianist Tete Montoliu, bassist Niels-Henning Ørsted Pedersen, and drummer Tootie Heath was a subbing gig: It was supposed to be a Dexter Gordon date. Braxton instead surprised everyone with his restrained lyricism and natural swing (all those things that avant-garde musicians were supposedly compensating for not being able to pull off), staying right in step with the band. At the same time, though, his penchant for mathematical logic and abstraction is intact in the progression of his solo.

When I started listening to jazz, as a kid growing up in rural Ohio, I got pretty lucky choosing my first few records. A Dizzy … END_OF_DOCUMENT_TOKEN_TO_BE_REPLACED

You are reading the words of an Andrew Hill fanatic. The kind who has spent years poring over his music, track by track. And why … END_OF_DOCUMENT_TOKEN_TO_BE_REPLACED