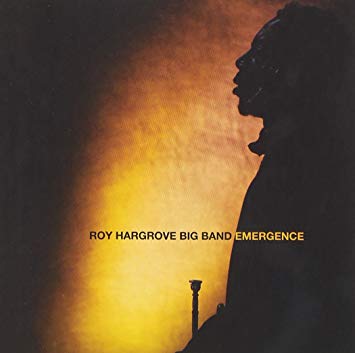 The jazz world’s grief over Hargrove’s untimely death won’t be fading anytime soon, so his achingly lovely flugelhorn feature on “My Funny Valentine” (arranged by Max Siegel) deserves some attention. The ensemble backgrounds have a certain querying, mysterious aspect, and when Hargrove begins to improvise he seems caught between offering them answers about the enigmas of romance and having questions of his own. There’s resignation in his tone and a halting articulation when he plays the final A section, as if he doesn’t know but perhaps doesn’t need to. Then again, the apparent sadness here might be our own, as the performance reminds us of the tremendous scale of his loss.

When I started listening to jazz, as a kid growing up in rural Ohio, I got pretty lucky choosing my first few records. A Dizzy … END_OF_DOCUMENT_TOKEN_TO_BE_REPLACED

You are reading the words of an Andrew Hill fanatic. The kind who has spent years poring over his music, track by track. And why … END_OF_DOCUMENT_TOKEN_TO_BE_REPLACED