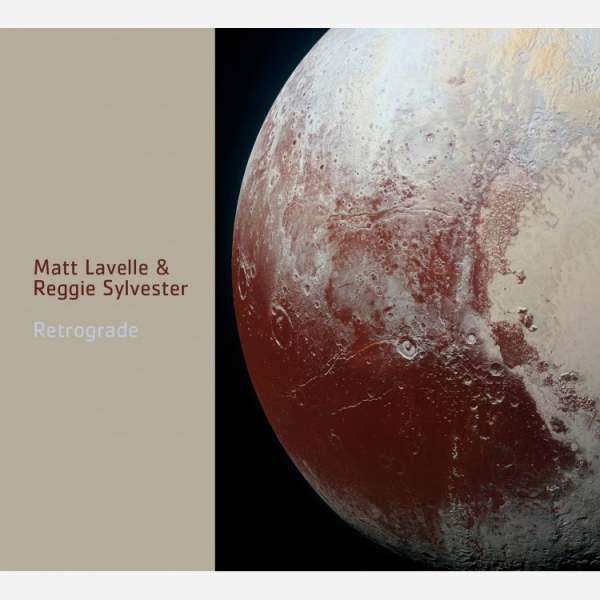 Lavelle (trumpet, flugelhorn, bass clarinet) and Sylvester (drums) offer up a set of Interstellar Space-type duets, named for the planets that John Coltrane missed on the original. Alternating between stark and rich textures, Retrograde is one of the strongest recent releases by the revitalized ESP. Lavelle, incidentally, was the musician who helped the late Giuseppi Logan make his musical return, after meeting him in a music store.

In line with many resourceful jazz practitioners, Gilad Hekselman responded to the enforced isolation of the COVID-19 pandemic with a turning-lemons-to-lemonade attitude that ultimately eventuated … END_OF_DOCUMENT_TOKEN_TO_BE_REPLACED

It was the 1950s. Bebop had established itself as the new paradigm of jazz, but its newest popular variant, “cool jazz” or “West Coast jazz,” … END_OF_DOCUMENT_TOKEN_TO_BE_REPLACED

Session players have always been my thing. Not to take away from the singers or bandleaders or what have you, but I’m more interested in … END_OF_DOCUMENT_TOKEN_TO_BE_REPLACED

Walter Smith III has been burning the candle at both ends. As he connected with JazzTimes via Zoom from a New York City hotel room … END_OF_DOCUMENT_TOKEN_TO_BE_REPLACED