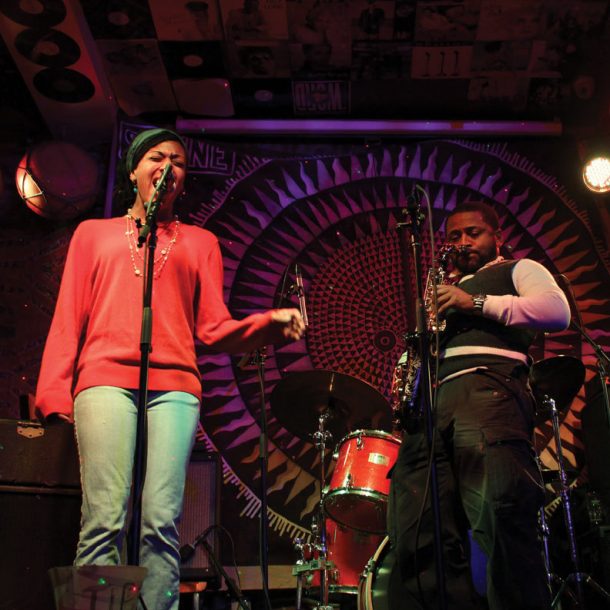 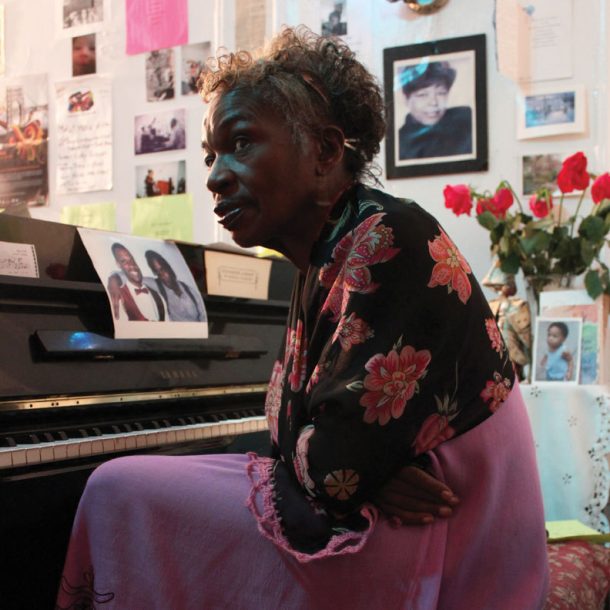 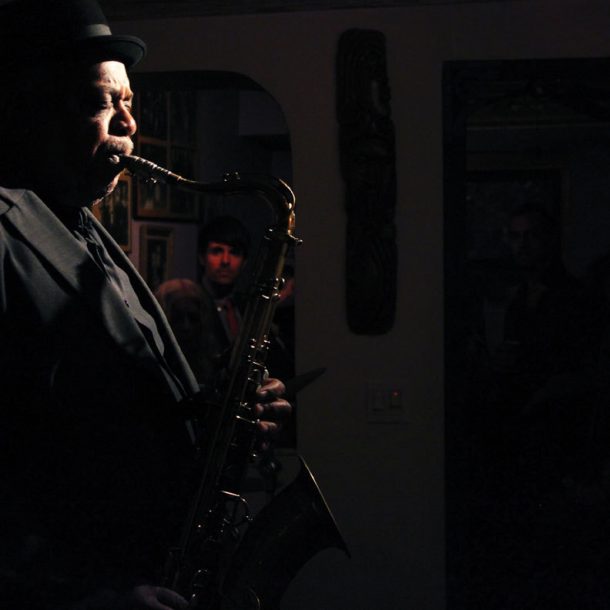 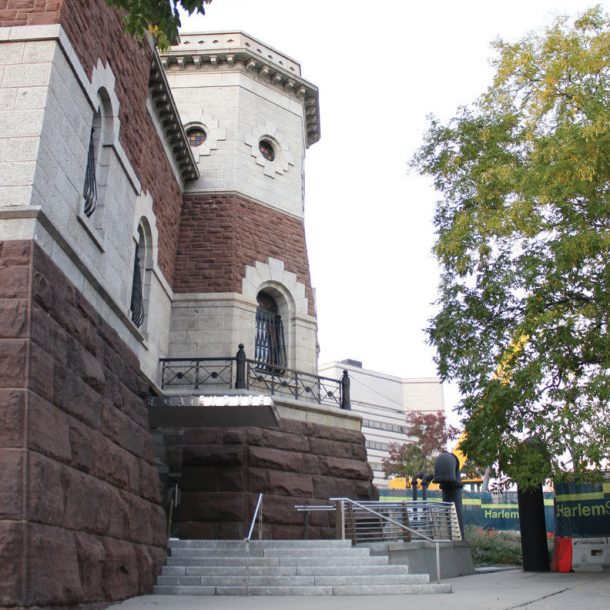 No venue in Harlem hosts more music, or a larger variety of it, than Shrine. Run by Burkina Faso native Abdel Kader Ouedraogo, its world music-focused programming is high-quality and wide-ranging, from Belgian jazz musicians to NYC garage-rock bands to Ghanaian Afrobeat ensembles. The Sunday afternoon jazz jams are feeble and don’t attract any of the area’s top-flight cats, but the vibe in this venue, with its walls coated with funk LPs and African masks, is always righteous. And the music almost always is, too.

Every Sunday at 4 p.m. for the past two decades, educator and pianist Marjorie Eliot has hosted a concert in her living room. She lives at the corner of Edgecombe Avenue and 160th Street, a.k.a. Count Basie Place, in the apartment building where legendary bandleader Andy Kirk once resided. At her intimate Parlor Jazz concerts, jazz elders and younger musicians mingle on the makeshift bandstand; bassist Bob Cunningham, who worked with Dizzy Gillespie and Yusef Lateef, is just one of the many.

Tenor sax man Bill Saxton is prone to giving impromptu history lessons, be it with his horn or his voice. Every Friday night for the past six years, the former Randy Weston and Frank Foster accomplice has converted his ground-level apartment at 148 W. 133rd St. into a jazz club, and audiences consistently pack into its two small listening rooms. At a show in late October, he led his quartet through a don’t-make-’em-like-this-anymore rendition of “Blues for Robin,” an original hard-bop composition replete with a 10-minute solo from Saxton. Then he picked up the mic and explained, “This club has always been a dream of mine. … During Prohibition, this block was called Swing Street. They had over a dozen speakeasies.” Nowadays, Bill’s Place is the only spot on the block where jazz can be heard, but it’s the real deal.

In the late 1800s, the aqueduct at 135th Street and Convent Avenue parceled out all the water that coursed into New York City from Westchester County. In 2006, renovations were completed on the Harlem Stage Gatehouse. Programming and Arts Education Manager Simone Eccleston says, “From where once flowed water, now flows art.” Harlem Stage is a nonprofit organization that focuses on presenting works by minorities, and it often shines a bright light on the generation of young artists living in Harlem. The Gatehouse frequently partners with Revive Da Live to put on jazz and hip-hop shows. In 2011, the venue presented Jason Moran’s Fats Waller Dance Party and Ben Williams’ album release show, among many others.

Every Wednesday night, the baritone saxophonist Jason Marshall turns Harlem’s dim, linoleum-floored American Legion Post into a swinging hot house. Thanks to legion regulations, admission is free and there’s no drink minimum, but a $5 donation is suggested and you’re more than welcome to purchase a plate of signature fried fish. The post’s Sunday-afternoon jam sessions are an essential meeting place for some of the neighborhood’s veteran musicians (though not for many of its big names).

In 2020, to celebrate JazzTimes’ 50th anniversary, we made a bold (some would say foolhardy) call: the top 50 jazz albums of the past 50 … END_OF_DOCUMENT_TOKEN_TO_BE_REPLACED

In 2020, to celebrate JazzTimes’ 50th anniversary, we made a bold (some would say foolhardy) call: the top 50 jazz albums of the past 50 … END_OF_DOCUMENT_TOKEN_TO_BE_REPLACED

In 2020, to celebrate JazzTimes’ 50th anniversary, we made a bold (some would say foolhardy) call: the top 50 jazz albums of the past 50 … END_OF_DOCUMENT_TOKEN_TO_BE_REPLACED

In 2020, to celebrate JazzTimes’ 50th anniversary, we made a bold (some would say foolhardy) call: the top 50 jazz albums of the past 50 … END_OF_DOCUMENT_TOKEN_TO_BE_REPLACED