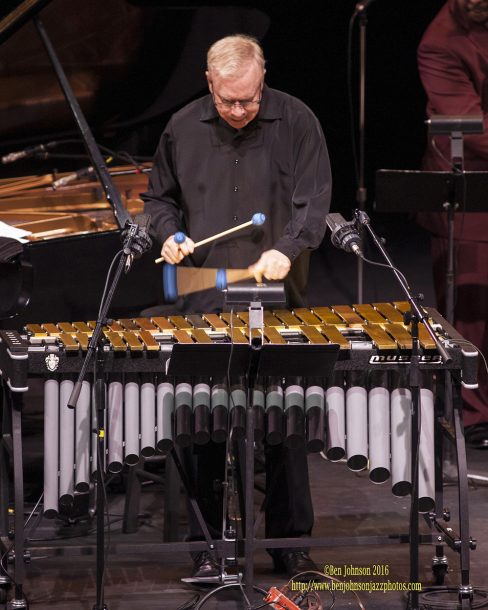 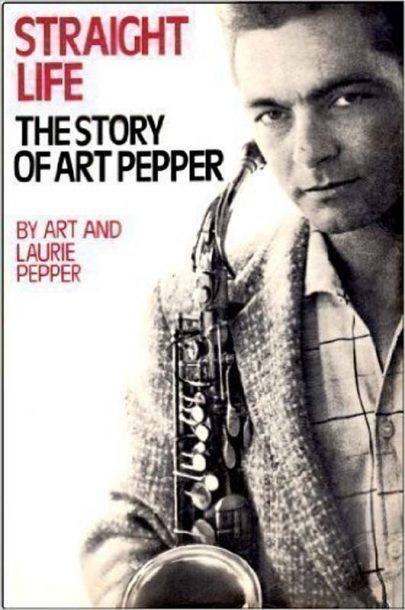 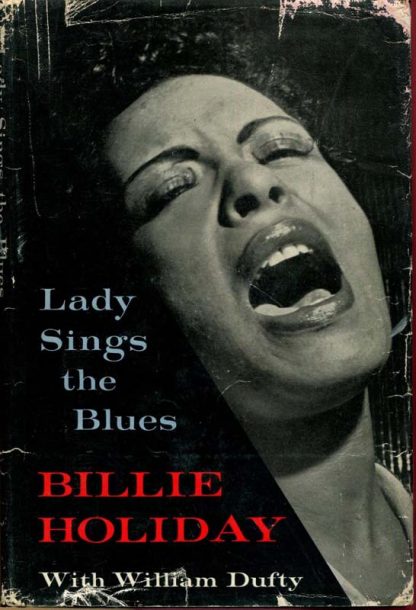 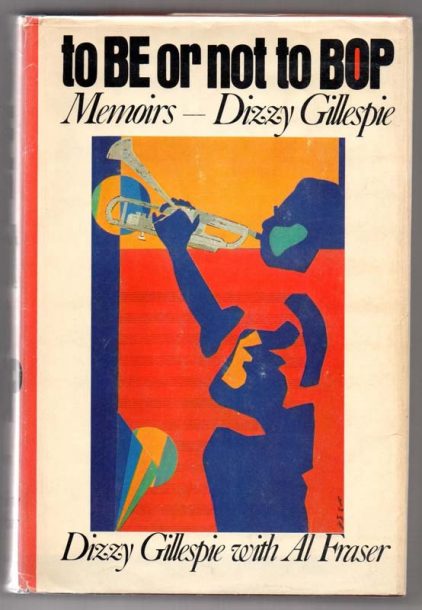 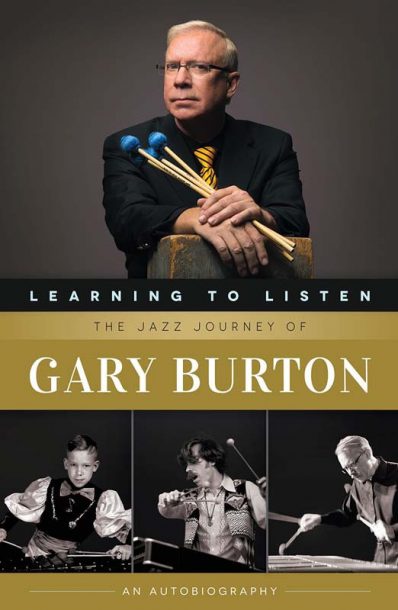 "Learning to Listen: The Jazz Journey of Gary Burton, An Autobiography" 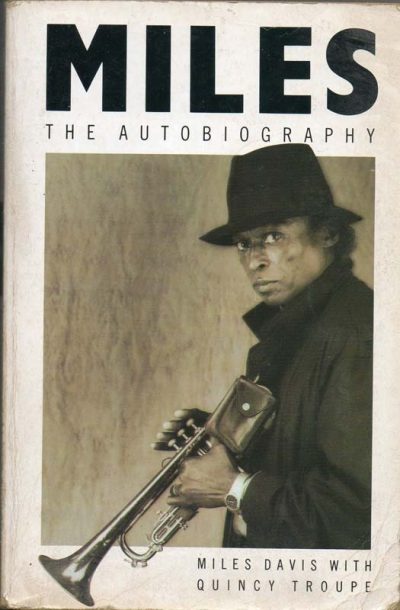 Despite later controversies about potential factual inaccuracies, the vocalist’s recounting of her life and hard times is suffused with all the pain and poetry of her finest recordings. And though Holiday may be one of American music’s most over-romanticized drug casualties, her own perspective on her plight (“When I got hooked I was unlucky all round”) is undeniably clear-eyed-and thus all the more haunting.

Gillespie’s reputation as one of jazz’s great jesters is on rich display throughout this exhaustive chronicle, which intersperses the trumpeter’s raucous recollections with musings from a panoply of musical colleagues including Cab Calloway and Thelonious Monk. But amidst the jollity, the book also reminds readers of Gillespie’s position as one of the key scholarly disseminators of postwar jazz; his perspectives on the mechanics of Afro-Cuban drumming alone make this volume essential.

Written in collaboration with his wife Laurie, the troubled alto saxophonist’s searing memoir is not just an invaluable snapshot of the mid-20th-century West Coast scene. It also stands as one of the most unsparing and truthful depictions of drug dependency ever committed to print. The book has a hand-in-glove companion piece in Laurie’s own 2014 work, Art: Why I Stuck With a Junkie Jazzman.

Sensitive readers may be taken aback by Davis’ raw language-the trumpeter uses “motherfucker” twice on the first page alone-not to mention his scorched-earth views on race. But whether sharing vulgar Charlie Parker anecdotes or waxing rhapsodic about the music of Prince (who was interested in touring with Davis), Miles denies his readers nothing, and in the process reveals a humanity sometimes obscured by his forbidding public façade.

Learning to Listen: The Jazz Journey of Gary Burton, an Autobiography

The game-changing vibraphonist’s book is valuable not just for its overview of a career that started with child-prodigy prowess and carried Burton through landmark collaborations with Chick Corea, Pat Metheny and Astor Piazzolla. It is also arguably jazz’s signal contribution to the LGBT bookshelf. Burton’s discussion of his awakening as a gay man is sure to inspire socially oppressed individuals from all walks of life.

In line with many resourceful jazz practitioners, Gilad Hekselman responded to the enforced isolation of the COVID-19 pandemic with a turning-lemons-to-lemonade attitude that ultimately eventuated … END_OF_DOCUMENT_TOKEN_TO_BE_REPLACED

It was the 1950s. Bebop had established itself as the new paradigm of jazz, but its newest popular variant, “cool jazz” or “West Coast jazz,” … END_OF_DOCUMENT_TOKEN_TO_BE_REPLACED

Session players have always been my thing. Not to take away from the singers or bandleaders or what have you, but I’m more interested in … END_OF_DOCUMENT_TOKEN_TO_BE_REPLACED

Walter Smith III has been burning the candle at both ends. As he connected with JazzTimes via Zoom from a New York City hotel room … END_OF_DOCUMENT_TOKEN_TO_BE_REPLACED