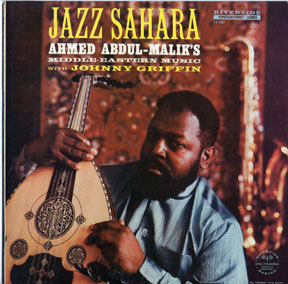 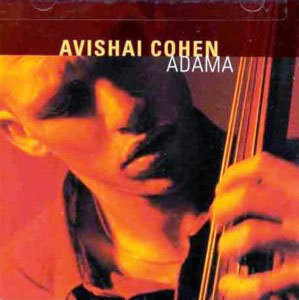 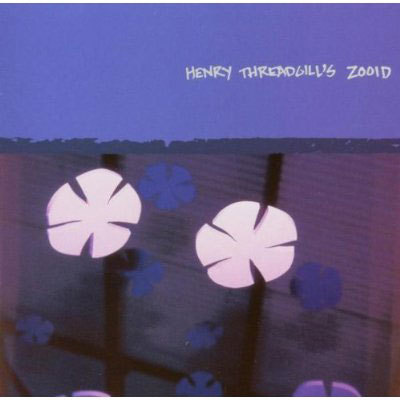 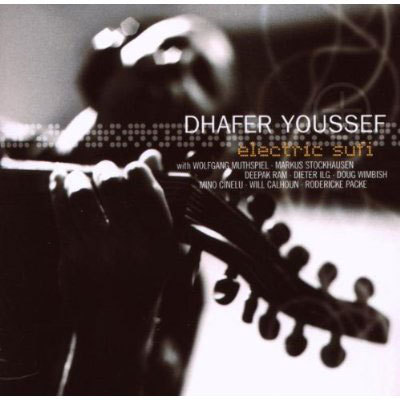 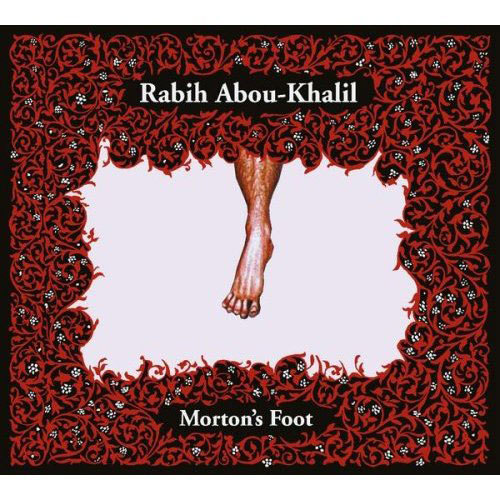 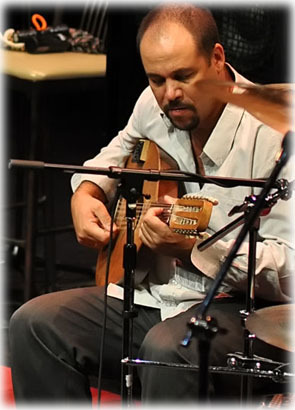 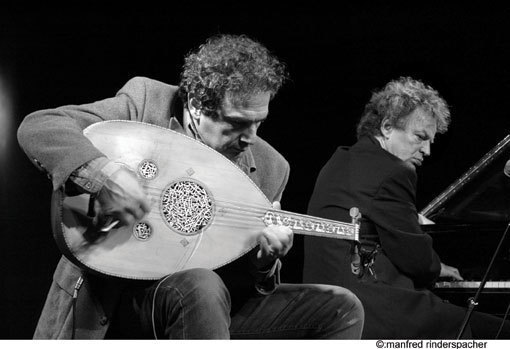 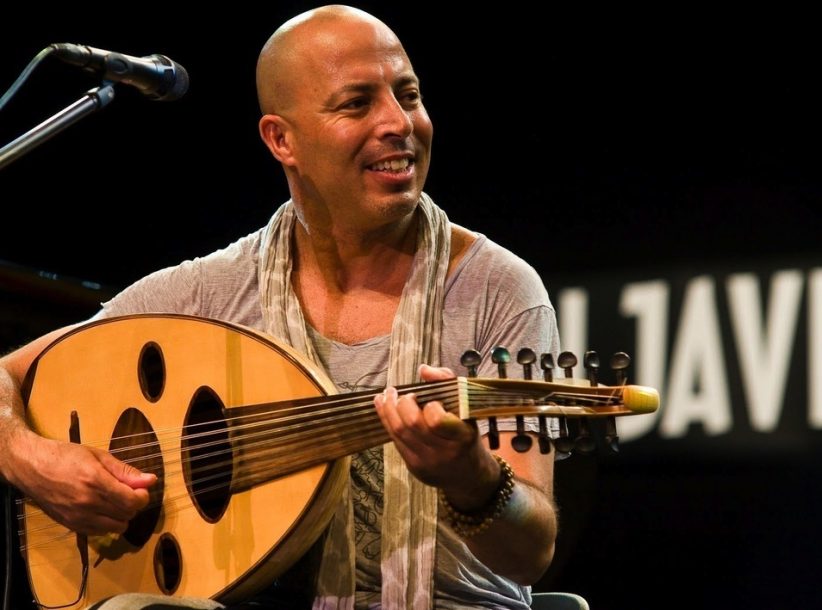 AHMED ABDUL-MALIK
Jazz Sahara (Riverside, 1958)
Jazz Sahara is to jazz oud as Satchmo’s Hot Fives and Sevens sides are to jazz as a whole-the place from which it all emanates. Abdul-Malik (a New York native of Sudanese descent) may or may not have played oud with Coltrane, but he most definitely features it on these four extended tracks, which also include Johnny Griffin on tenor saxophone. The Middle Eastern-inflected tonalities and melodies heard here are commonplace today, but in the late 1950s they were positively exotic, and few had thought to integrate them with jazz until Abdul-Malik did on this landmark recording.

Bassist Avishai Cohen has utilized the talents of fellow Israeli Amos Hoffman on oud and guitar on several recordings, and has contributed to Hoffman’s solo works as well. The latter lean more toward the traditional, but when Hoffman gets the opportunity to strut his jazz chops, his agile finger work, twisted rhythms and expressive mood shifts greatly enhance the proceedings. Hoffman isn’t spotlighted often enough on this 1998 album, but tracks such as “Madrid” and “Dror” explain why so many oud aficionados point to him as one of the most visionary practitioners of the instrument.

A relentless experimenter, alto saxophonist and flutist Henry Threadgill employed Moroccan oud player Tarik Benbrahim on his first recording with his acoustic group Zooid. Each of its seven tracks is its own universe, projecting vistas from dark to playful, pastoral to ominous; Threadgill and his co-conspirators deftly balance free improvisation and airtight composition in settings that generously sample a plethora of styles and temperaments.

The oud, on the relatively rare occasion it is used in jazz, is nearly always placed in an all-acoustic setting. Tunisian oud master Dhafer Youssef maintains that acoustic base here but weaves electronics and looping into the tracks, creating in the process a richly textured pastiche that should in theory feel disparate but instead is at once taut and wide open.

One of the most highly respected and influential of the modern oudists, the Lebanese Rabih Abou-Khalil left his homeland for Germany in 1978, and his recordings reflect both his heritage and the pan-global cultures he’s been exposed to over the past three decades. For Morton’s Foot Abou-Khalil mixes it up with tuba, clarinet, accordion and drums-as well as Gavino Murgia’s guttural throat singing-to produce an otherworldly array of beguiling melodies and turn-on-a-dime rhythms.

In line with many resourceful jazz practitioners, Gilad Hekselman responded to the enforced isolation of the COVID-19 pandemic with a turning-lemons-to-lemonade attitude that ultimately eventuated … END_OF_DOCUMENT_TOKEN_TO_BE_REPLACED

It was the 1950s. Bebop had established itself as the new paradigm of jazz, but its newest popular variant, “cool jazz” or “West Coast jazz,” … END_OF_DOCUMENT_TOKEN_TO_BE_REPLACED

Session players have always been my thing. Not to take away from the singers or bandleaders or what have you, but I’m more interested in … END_OF_DOCUMENT_TOKEN_TO_BE_REPLACED

Walter Smith III has been burning the candle at both ends. As he connected with JazzTimes via Zoom from a New York City hotel room … END_OF_DOCUMENT_TOKEN_TO_BE_REPLACED