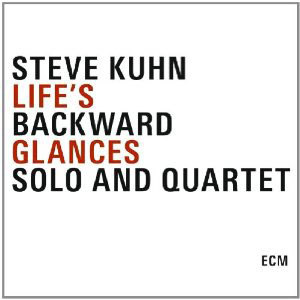 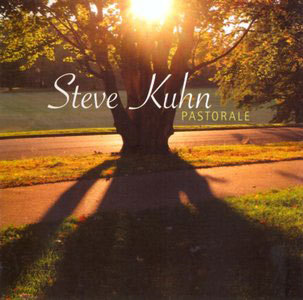 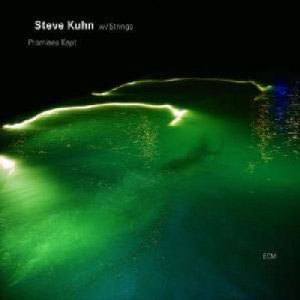 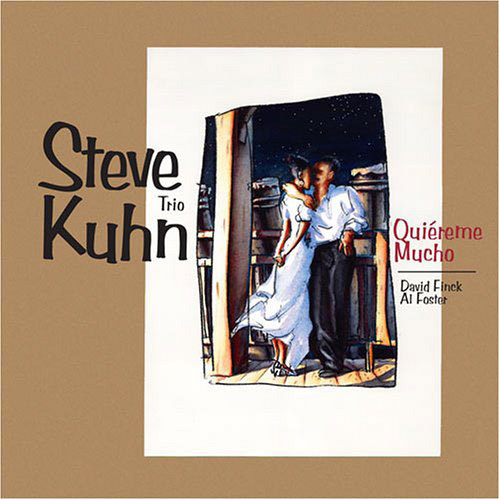 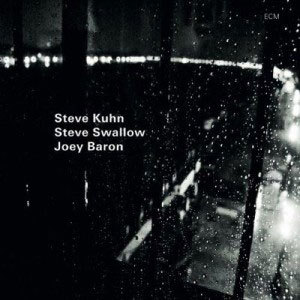 Life’s Backward Glances (ECM, 2009)
This remastered three-CD set, with three long-out-of-print ECM albums from the ’70s, is a bargain but not perfect. Sheila Jordan’s voice is buried in the mix on Playground. Motility, with Steve Slagle’s shrieking saxophones, is a challenging work even for open-minded listeners. But the collection displays the range of Kuhn’s early interests, and Ecstasy is a lost classic. It belongs with early ECM improvised solo-piano masterworks by Jarrett, Corea and Bley.

Quiéreme Mucho (Sunnyside, 2005)
Kuhn has made more than 10 valuable recordings on the Japanese Venus label, a vast jazz-piano repository. Quiéreme Mucho, recorded in 2000 and reissued on Sunnyside, is not exactly his Spanish album. All the tunes are staples of the Latin American songbook, but Kuhn reimagines them on his own North American terms. “Andalucia” (“The Breeze and I”) becomes hard, angular bop. The bittersweet ballad “Bésame Mucho” becomes quick and witty.

Pastorale (Sunnyside, 2007)
Another Venus recording, from 2002, reissued on Sunnyside. Kuhn has always employed the best bassists and drummers in his trios. Here he provides full creative parity to Eddie Gomez and Billy Drummond. Kuhn is many kinds of piano player, but his dominant mode is intellectual romanticism. Michel Legrand’s “Once Upon a Summertime,” marked out so patiently, in intermittent flickerings of emotion, is perfectly objectified yearning.

Promises Kept (ECM, 2004)
If you only own one Kuhn album (which would be a pity), make it this one, even though it is an anomaly, his only recording with large string ensemble. The orchestrations by Carlos Franzetti and Kuhn somehow create the illusion that 15 stringed instruments are responding in real time to a piano’s improvised soaring flights and quietest probings. Promises Kept, recorded in 2002, is required listening for anyone who thinks strings cannot work organically in a jazz context.

Wisteria (ECM, 2012)
Wisteria, recorded in September 2011, proves several things: that, after a professional career now approaching 60 years, Steve Kuhn still has the goods; that he should have assembled this new trio, with poetic bassist Steve Swallow and orchestral drummer Joey Baron, sooner; that he is an underappreciated composer of indelible melodic forms like “Pastorale” and “Promises Kept”; and that he is, to a rare degree, a complete pianist.

In line with many resourceful jazz practitioners, Gilad Hekselman responded to the enforced isolation of the COVID-19 pandemic with a turning-lemons-to-lemonade attitude that ultimately eventuated … END_OF_DOCUMENT_TOKEN_TO_BE_REPLACED

It was the 1950s. Bebop had established itself as the new paradigm of jazz, but its newest popular variant, “cool jazz” or “West Coast jazz,” … END_OF_DOCUMENT_TOKEN_TO_BE_REPLACED

Session players have always been my thing. Not to take away from the singers or bandleaders or what have you, but I’m more interested in … END_OF_DOCUMENT_TOKEN_TO_BE_REPLACED

Walter Smith III has been burning the candle at both ends. As he connected with JazzTimes via Zoom from a New York City hotel room … END_OF_DOCUMENT_TOKEN_TO_BE_REPLACED