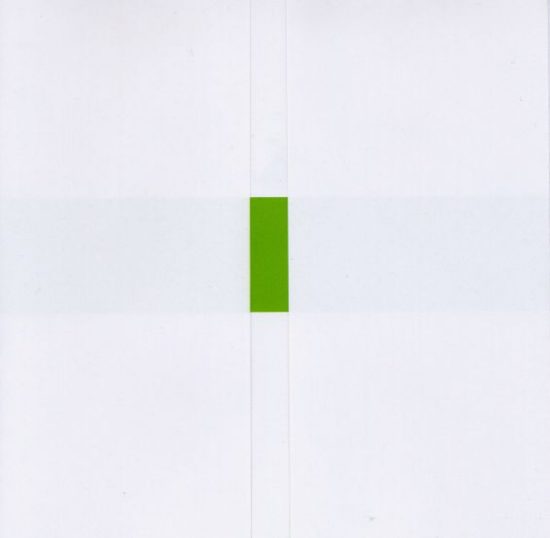 5. John Hollenbeck: “The Cloud of Unknowing” (The Claudia Quintet, I, Claudia, Cuneiform, 2004)

Though named for a medieval Christian text, “The Cloud of Unknowing” shares closer ties to Pachelbel’s Canon. It begins with a simple, plaintive melody (played by accordionist Ted Reichman), adds an equally simple countermelody (also played by Bachman), then layers on a more elaborate third melody (played by clarinetist Chris Speed) and a fourth (first by vibraphonist Matt Moran, then doubled by bassist Drew Gress). It’s almost halfway through before Hollenbeck’s dulcet drumming comes in, and two-thirds through before there’s a chord change. Fragile, thoughtful, incredibly catchy, and not exactly standard jazz fare, the piece is a solid if unconventional demonstration of why Hollenbeck is currently one of the most celebrated jazz composers at work.

Check the price of I, Claudia on Reverb!