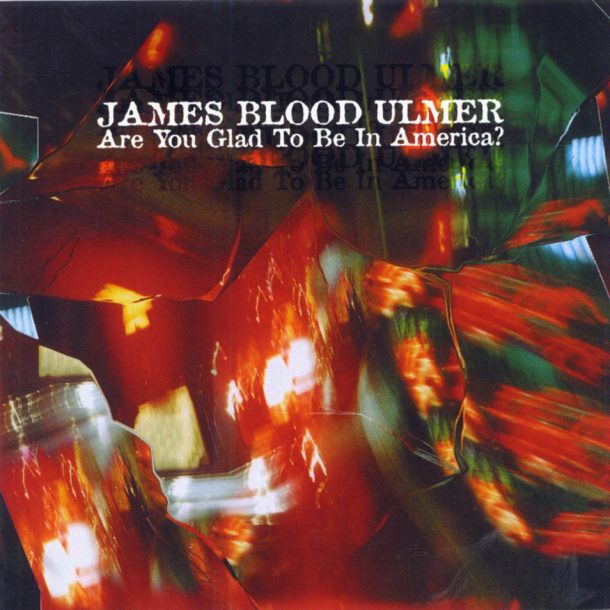 James Blood Ulmer's "Are You Glad to Be in America?" 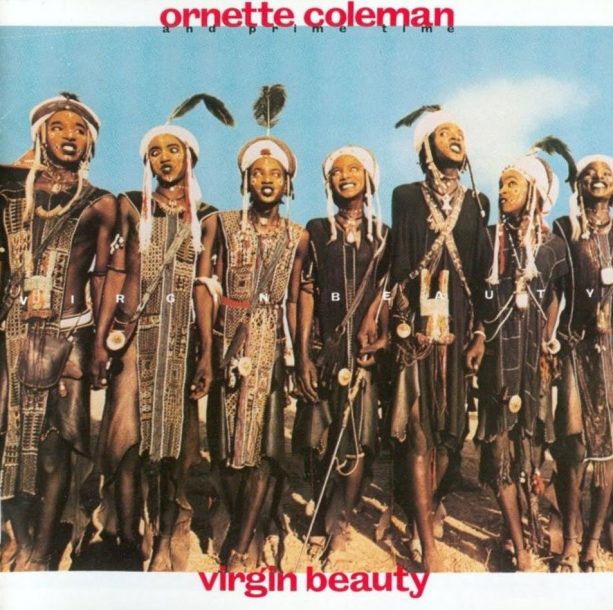 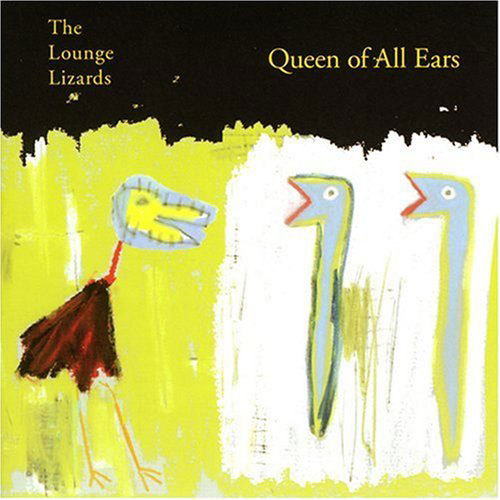 The Lounge Lizards' "Queen of All Ears" album 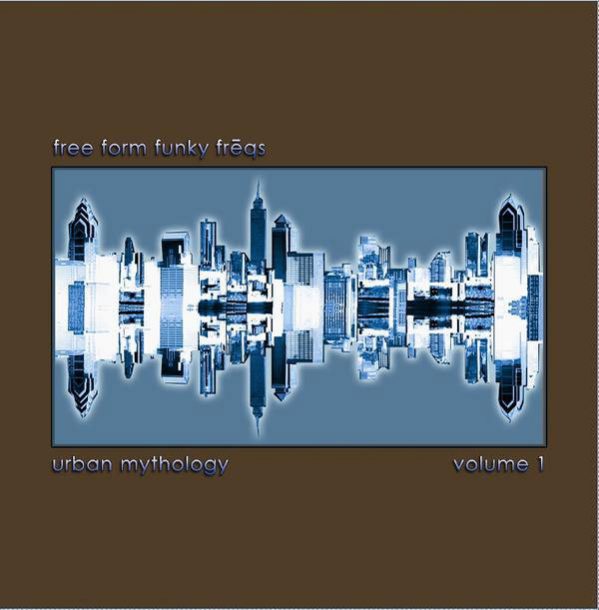 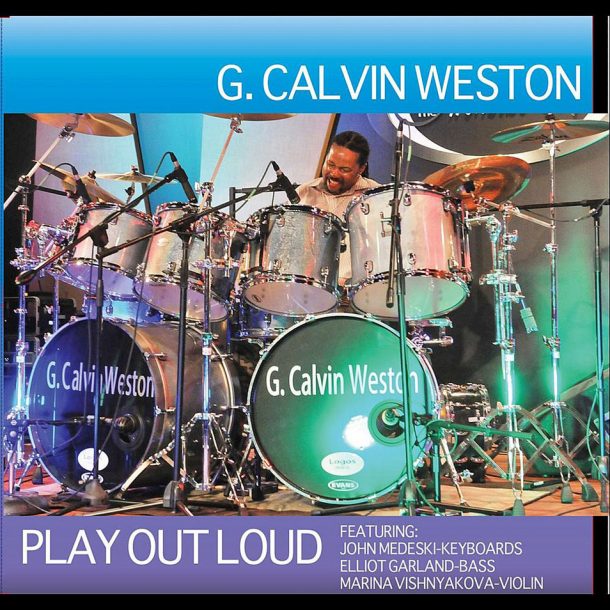 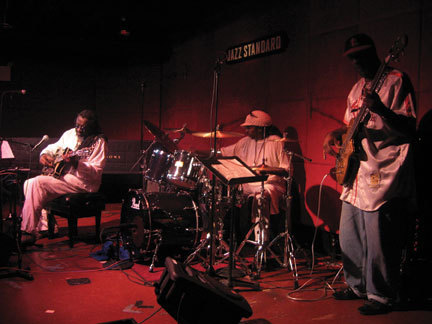 Yesterday we featured Shaun Brady’s profile of the great drummer G. Calvin Weston. Here are some prime examples of his work

JAMES BLOOD ULMER
Are You Glad to Be in America? (Rough Trade, 1980)

Weston’s experiences as a North Philly funk prodigy and as the backbeat of Ornette Coleman’s electric experiments converged on this, the opening salvo of his original 13-year run with Ulmer. The album, on which his drumming is paired with that of Ronald Shannon Jackson, combines free jazz, blues, rock and funk with simultaneous feeling and complexity.

Weston’s final album with Coleman is the saxophonist’s strangest hybrid of harmolodics and funk, with a bizarre beauty that teeters on the precipice of chaos. Presaging the drummer’s jam-band future, Grateful Dead guitarist Jerry Garcia joins the already-crowded double-everything line-up on three tracks.

THE LOUNGE LIZARDS
Queen of All Ears (Strange & Beautiful, 1998)

Saxophonist-composer John Lurie’s hipster-jazz ensemble took its final bow with this release, and Weston’s mutant beats can be counted as its still-vital heartbeat. Lurie’s bohemian cool is inflected with more than a little Prime Time free-funk, alongside excursions into European abstraction and pure groove.

Only a rhythm tandem with the longstanding relationship and shared background of Weston and Jamaaladeen Tacuma could so intuitively lock into such deep grooves at the spur of the moment. The debut of their collective trio with guitarist Vernon Reid is a completely improvised collection of spiky free-funk jams.

One of three simultaneous releases marking Weston’s long-overdue return to recording as a leader, this is the purest expression of the drummer’s aesthetic-flowing, grooving and exceedingly loose-limbed. He also picks up the microphone for a surprisingly tender and soulful vocal tribute to his late son Dominic on “I Miss You.”

In line with many resourceful jazz practitioners, Gilad Hekselman responded to the enforced isolation of the COVID-19 pandemic with a turning-lemons-to-lemonade attitude that ultimately eventuated … END_OF_DOCUMENT_TOKEN_TO_BE_REPLACED

It was the 1950s. Bebop had established itself as the new paradigm of jazz, but its newest popular variant, “cool jazz” or “West Coast jazz,” … END_OF_DOCUMENT_TOKEN_TO_BE_REPLACED

Session players have always been my thing. Not to take away from the singers or bandleaders or what have you, but I’m more interested in … END_OF_DOCUMENT_TOKEN_TO_BE_REPLACED

Walter Smith III has been burning the candle at both ends. As he connected with JazzTimes via Zoom from a New York City hotel room … END_OF_DOCUMENT_TOKEN_TO_BE_REPLACED