Skip to content
Become a member and get exclusive access to articles, live sessions and more!
Start Your Free Trial
Home > Features > Before & After with Nasheet Waits 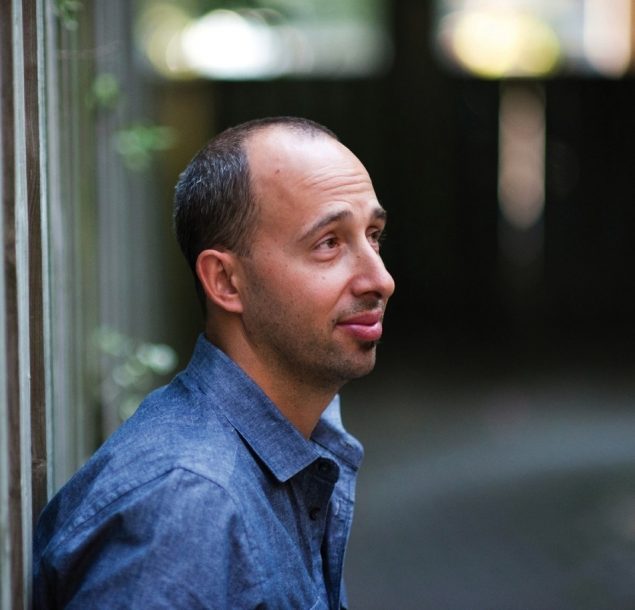 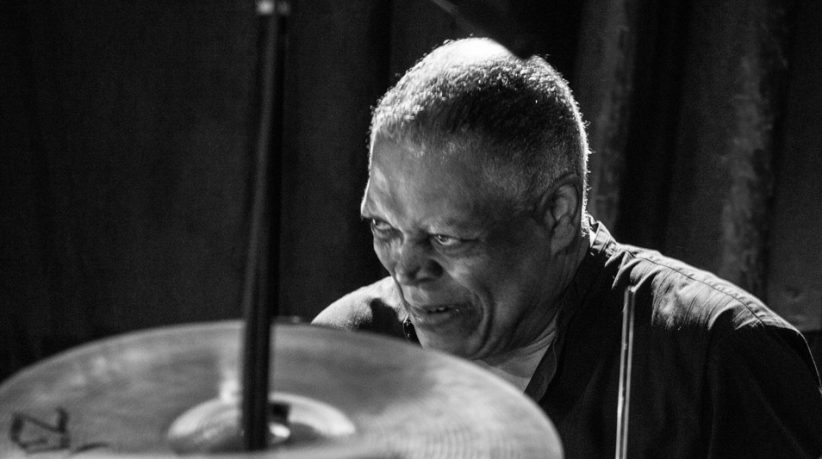 Billy Hart with the Cookers,Iridium, NYC 4-14 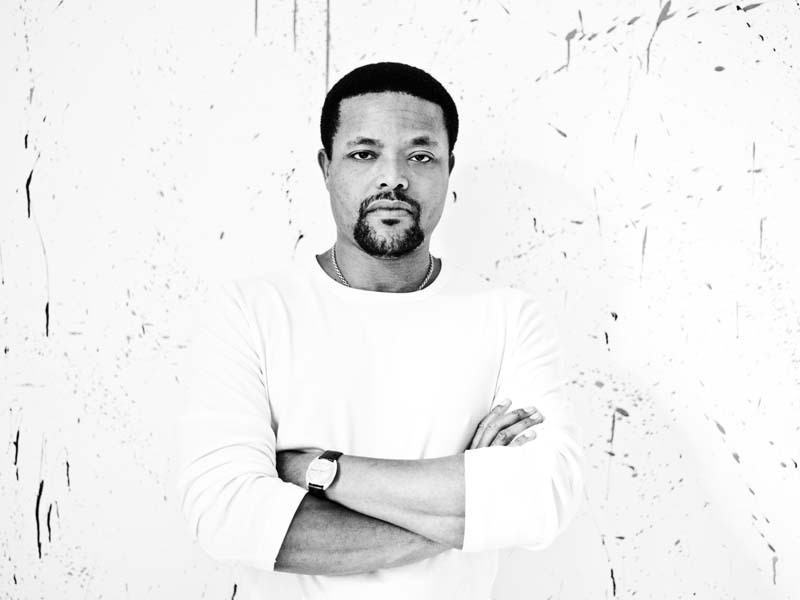 Nasheet Waits, son of the incomparable drummer Freddie Waits, has found his greatest acclaim with pianist Jason Moran’s ceaselessly inventive trio the Bandwagon. But he’s also had a major impact on the scene as a member of Tarbaby, Ralph Alessi’s Baida Quartet, Tony Malaby’s Tamarindo, David Murray’s Infinity Quartet, Dave Douglas’ Brass Ecstasy, Avishai Cohen’s Triveni, Amir ElSaffar’s Two Rivers Ensemble and many others. Stopping by for a listening session in late summer, Waits, 43, lent us his generous, wide-open ears and got to the heart of what he values as a drummer.

AFTER: Oh, OK, Jim-that makes sense! I see Jim out there on the road a lot, and I’m a big fan of his playing, but I haven’t heard a lot of his recordings. I’ve seen him live quite often. Wow, that’s a great album cover. He’s one of those consummate musicians-I’ve seen him at the piano. In this particular one, the pacing was really nice.

It’s deep. There’s a lot of depth. There’s an art to getting a good sound out of the instrument. His tuning is pretty low, but he’s still able to get a good sound.

That was happening. Jim writes some bad music. He’s one of those people I’d like to sit down with and pick his brain.

BEFORE: Is it Mr. Hart? He’s like a member of the family. Since I was yea big, every time I see him he’s always reminding me that he knew me before I even knew myself. [laughs] He says, “I was at your mother and father’s wedding!” Because he and my father were really close. He always drops pearls of wisdom on me about life and about the music. Sometimes it takes a couple of years or even a decade to understand some of the information that he’s imparted.

This recording is a little deceptive. When I hear him, he has a rich sound and definitive bass drum activity, but it’s difficult to pinpoint that here. He also has some serious snare statements that he’s making, and I can always pick that up. Is this on ECM? The way that this is recorded, it sounds like it’s from the top to the bottom, and for me, Billy Hart plays from the bottom to the top.

I heard this group at the Vanguard a few months ago. It was amazing to hear him play some really fast uptempo stuff. I was like, “Yes!” He’s still dealing, no falloff. It’s inspirational.

BEFORE: I’m enjoying the music, so I’m glad I waited to say anything. They took it into a whole other area-not that it gave me any more of an idea who it is. [laughs]

AFTER: It sounded like Ellery! I’ve played with him before. I also know him from [a Mark Helias’ Open Loose] recording where he and Malaby are together on a joint. I don’t think I’ve met Harris before. Angie’s bad too; I love her. I heard her at that Dolphy festival recently [in New Jersey] with Richard Davis-woo! OK, Harris, go ahead, bro! Thanks for introducing me to something new.

BEFORE: I don’t know who this is. The way they developed it reminded me a little bit of Eric McPherson, but it’s not Eric. I have no clue.

Yeah, I’m thinking, c’mon, hit me with some Philly [Joe Jones] or something! [laughs] Is this the thing that Mark just did with Brad Mehldau [Mehliana: Taming the Dragon]?

No, it’s from his new solo album.

I just ran into Mark last month with Brad. I’m used to hearing him do a more beat-driven thing so this was deceptive.

One reason I included it is that it reminds me a bit of the Bandwagon: the recording of a voice, the vamp, the prominence and loose feeling of the drums.

Yeah. Jason [Moran] introduced [prerecorded sounds, voices] to the band and now it’s taken on a life of its own. Sometimes we play along to tracks. First it was voices of people speaking different languages and then adapting to that in a pretty concrete way. Now it might be some Gladys Knight shit, and we play along to it, or play variations on it. It’s taking inspiration from a different area. Very musical, very human.

BEFORE: This one has a Blackwell feeling.

Those taut toms, and the attack on the cymbal too. That open roll. That bass drum/snare drum conversation that he has, the conversation between limbs, is always so articulate. The phrasing that he uses is something that’s always struck me about Mr. Blackwell. An amazing contribution to the music.

Did you ever meet him?

Yeah, before I was playing seriously, I remember him coming over to the house. As a child you always take that stuff for granted. I remember he was showing my father some independence exercises, and my father used some of those exercises in a composition that he called “Mr. Blackwell.” It was on one of the last recordings he did, for DIW, called Trio Transition with Mulgrew Miller, Reggie Workman and Oliver Lake as a special guest. I remember those exercises and I still use them.

It must have been great to work with Oliver Lake years later in Tarbaby.

In line with many resourceful jazz practitioners, Gilad Hekselman responded to the enforced isolation of the COVID-19 pandemic with a turning-lemons-to-lemonade attitude that ultimately eventuated … END_OF_DOCUMENT_TOKEN_TO_BE_REPLACED

It was the 1950s. Bebop had established itself as the new paradigm of jazz, but its newest popular variant, “cool jazz” or “West Coast jazz,” … END_OF_DOCUMENT_TOKEN_TO_BE_REPLACED

Session players have always been my thing. Not to take away from the singers or bandleaders or what have you, but I’m more interested in … END_OF_DOCUMENT_TOKEN_TO_BE_REPLACED

Walter Smith III has been burning the candle at both ends. As he connected with JazzTimes via Zoom from a New York City hotel room … END_OF_DOCUMENT_TOKEN_TO_BE_REPLACED