Skip to content
Become a member and get exclusive access to articles, live sessions and more!
Start Your Free Trial
Home > Features > Before & After with Igor Butman 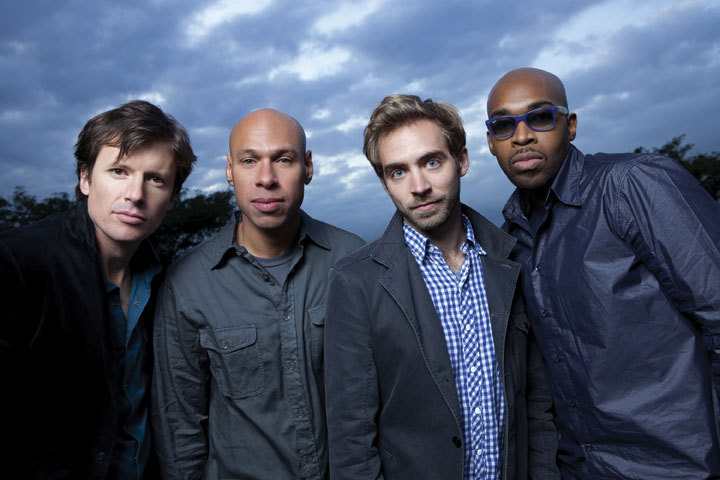 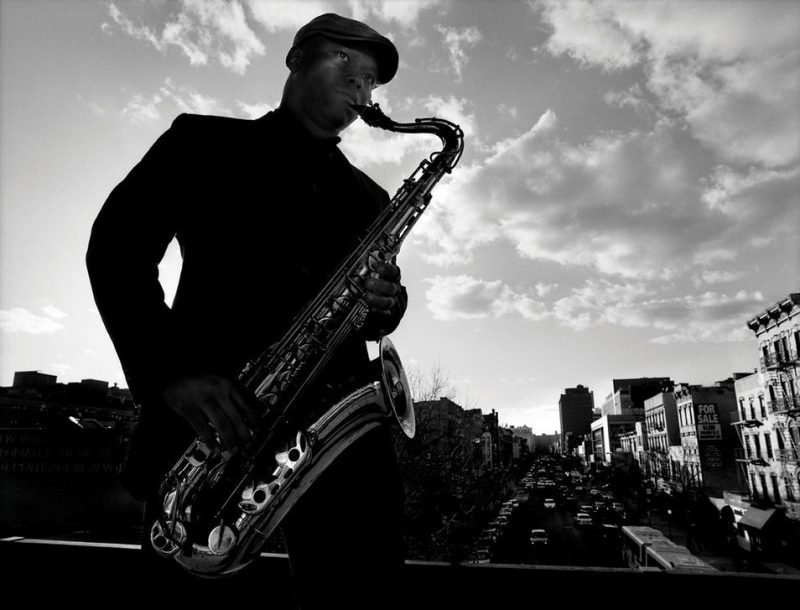 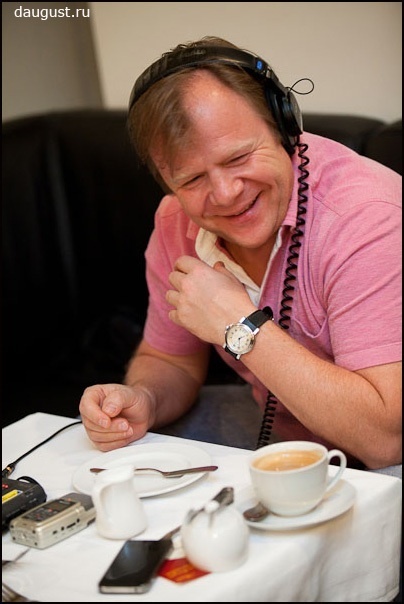 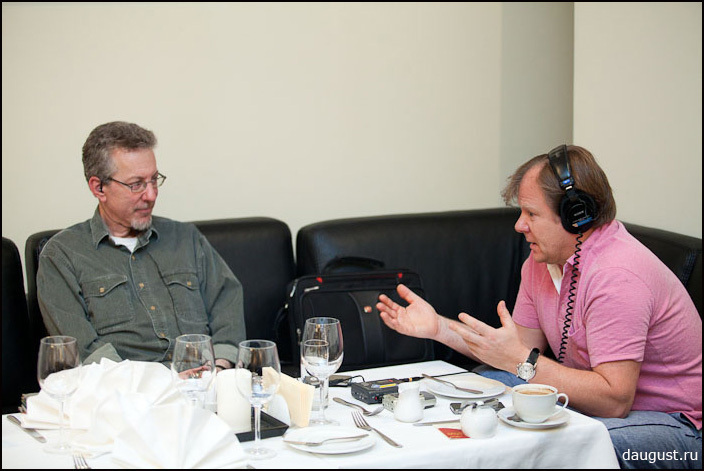 Tenor saxophonist, bandleader and entrepreneur Igor Butman occupies a unique place in Russian jazz circles for his considerable musical skills, media visibility and savvy political connections. The St. Petersburg-born Berklee graduate is not only recognized as the most famous Russian jazz musician in the world today, he also runs a successful record label, operates two jazz clubs and provides artistic direction for a jazz festival.

Butman is in a particularly productive period right now. Last October he celebrated his 50th birthday in Moscow with a gala concert featuring his Orchestra with special guests Wynton Marsalis, Natalie Cole, Billy Cobham and Christian McBride. In February, he presented the 12th annual Triumph of Jazz Festival in Moscow, and his label, Butman Music, has several new releases-the most notable being Sheherazade’s Tales, a crossover concert recording featuring the Butman Orchestra plus special guests including Peter Bernstein on guitar and Sean Jones on trumpet. With the exception of “Caravan” the repertoire is all Russian, highlighted by a contemporary, backbeat-driven “Dark Eyes” with dazzling solos from the sax section, and the ambitious recasting of Rimsky-Korsakov’s 1888 masterpiece, “Scheherazade.” All of the music is brilliantly arranged by Butman’s former employer, Nick Levinovsky.

What’s one of the best ways to make a jazz fan for life? Start early. The books listed below can help, and they’re just 10 … END_OF_DOCUMENT_TOKEN_TO_BE_REPLACED

I did not start seriously writing lyrics until I was in my thirties, at which time the endeavor became the centerpiece of my life. Following … END_OF_DOCUMENT_TOKEN_TO_BE_REPLACED

Nnenna Freelon recently released her 11th album and first studio album in a decade, despite—but also, in a sense, because of—her personal travails of the … END_OF_DOCUMENT_TOKEN_TO_BE_REPLACED

What better way to celebrate the 50th anniversary of a music magazine than by making a top-50 list? Given how much time we’re spending at … END_OF_DOCUMENT_TOKEN_TO_BE_REPLACED