Skip to content
Become a member and get exclusive access to articles, live sessions and more!
Start Your Free Trial
Home > Features > Before & After with Drummer Kendrick Scott 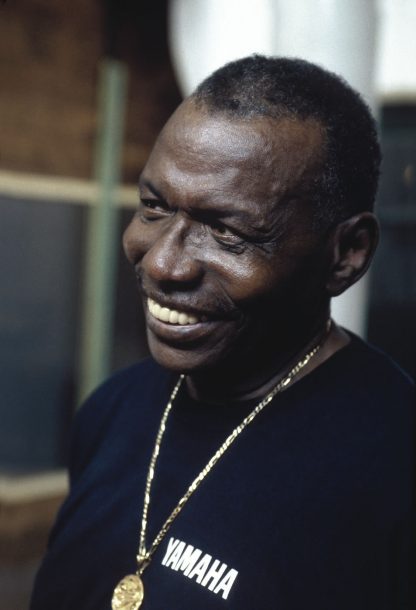 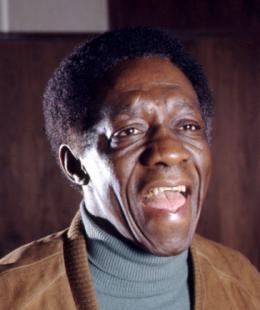 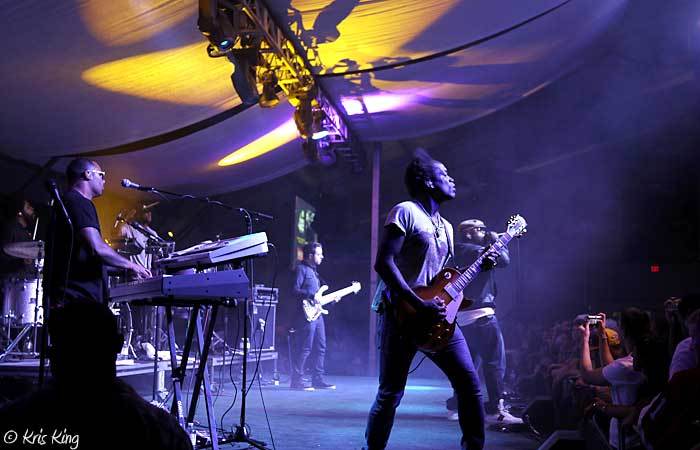 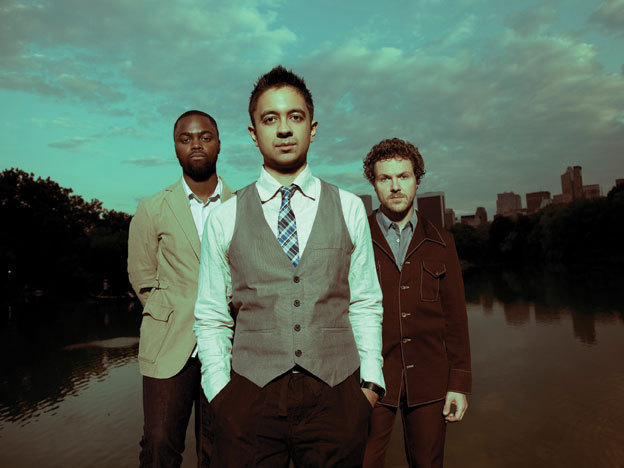 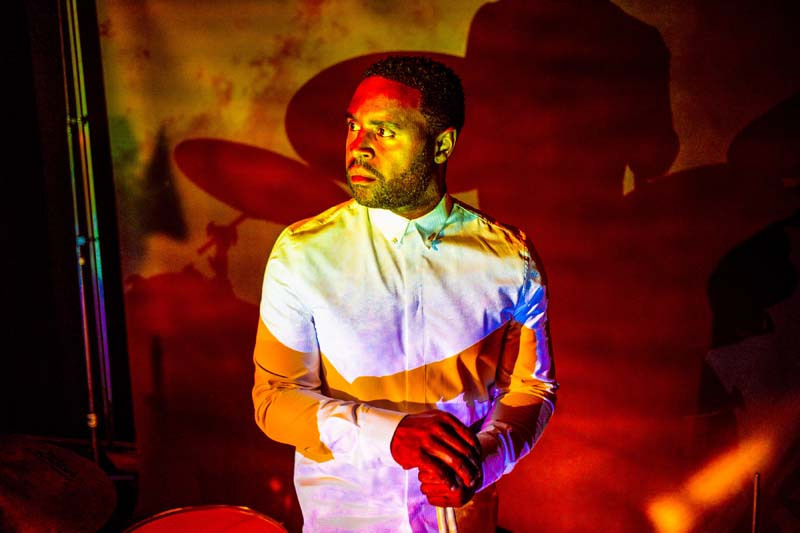 Judging by Facebook posts alone, Kendrick Scott enjoyed an especially engaging summer. The bandleader, drummer and sideman to various jazz headliners-Terence Blanchard, Herbie Hancock, Kurt Rosenwinkel and, most recently, Grégoire Maret, Kurt Elling and Charles Lloyd-performed at major festivals and theaters around the globe, from Los Angeles and Minneapolis to Melbourne, Cologne, Nice, Perugia and Ghent. This fall, he’s seen a number of projects come to fruition, including his fourth album as a leader and first on the Blue Note label, We Are the Drum, featuring his band Oracle (Taylor Eigsti, piano and Rhodes; Michael Moreno, guitar; John Ellis, saxophone and bass clarinet; and bassist Joe Sanders) with a guest turn by vocalist Lizz Wright. Next year he’ll participate in a Blue Note supergroup along the lines of Our Point of View, which he took part in throughout 2014.

Scott’s dizzying schedule is indicative of the grounded consistency and flexibility of his drumming that keeps him in demand. His new tenure with Lloyd, which he admits brings a fresh set of challenges with every concert, remained the driving force of the summer. It was this gig that brought Scott to the Nice Jazz Festival, where the following Before & After, the drummer’s first, took place on a stage the festival inaugurated this year for live interviews and presentations. The date was July 8-also, incidentally, Scott’s 35th birthday.

Recently I was at a café wrapping up a day by reading Edwardian ghost stories, bored by the music on the sound system and not … END_OF_DOCUMENT_TOKEN_TO_BE_REPLACED

“I live close to the ocean here in Los Angeles, so I’m surfing pretty much every day, and fortunately my family is close by—my folks, … END_OF_DOCUMENT_TOKEN_TO_BE_REPLACED

When I started to put this list together, first I wanted to think about the harmonica players that had an impact on my playing, on … END_OF_DOCUMENT_TOKEN_TO_BE_REPLACED

Zodiac Suite (Asch, 1945; reissued by Smithsonian Folkways, 1995) Williams’ masterpiece is both an impressionistic representation of the signs of the zodiac and a striking … END_OF_DOCUMENT_TOKEN_TO_BE_REPLACED