Skip to content
Become a member and get exclusive access to articles, live sessions and more!
Start Your Free Trial
Home > Features > Artist’s Choice: Terri Lyne Carrington on “Vocalists Who Influenced My Drumming” 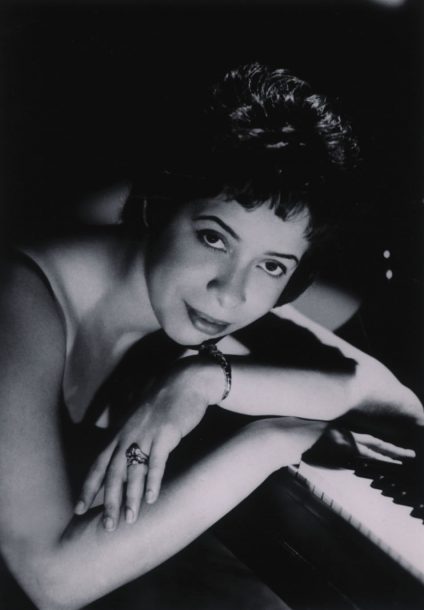 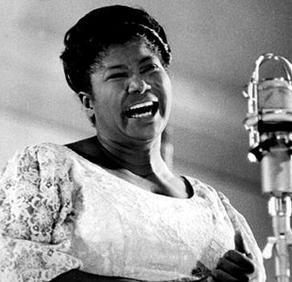 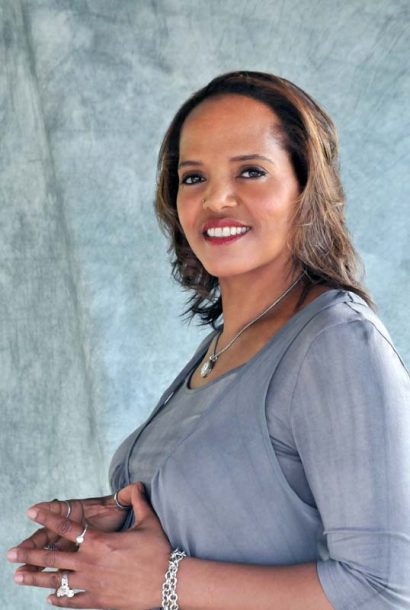 I try to be melodic and lyrical on the drum set, and have always had a strong connection to vocalists. Here are some examples of great singers who have inspired me or informed my playing.

Shirley’s vocal on this song is about tone and patience. For me, tone is the most important element on any instrument. As for patience, it is quite difficult to exercise that on the drum kit because we are generally responsible for keeping time. What a challenge it is to try to keep time while maintaining fluid, open sonics. Shirley teaches that time can be malleable and elastic.

Wisdom and interpretation are what this vocal means to me. This version is from a later period in Joni’s life, and you can hear her entire life up to that point in every note. It is highly emotional storytelling at its finest. I have always felt that if I could write a lyric like Joni there would be nothing left for me to accomplish: I would feel the grandest sense of satisfaction; I would have peaked. Trying to interpret a rhythm or phrase on the drums with the inspiration of her wise storytelling is yet another goal to keep my head spinning.

Once when I was a kid, I was hanging out with Ella Fitzgerald after her gig and I told her how I saw her on the Grammys with three other singers. When she started scatting, I said, she “dusted” the others. She replied, “Oh, no, they are real singers. I’m just a rhythm singer.” I never understood that comment until more recently. Listening to her on “Stompin’ at the Savoy,” I find her time impeccable. There is no faltering or wavering in her clarity of note, pitch or rhythm; her articulation is great. Also, her experience singing beside the best horn players helped her ability to sing like them and showed that women can stand and be counted in a very male-dominated genre. She had to be just as respected as one of the “cats.”

On “Soon I’ll Be Loving You,” Marvin employs a sweetly seductive vocal with an undercurrent of aggression; I try to play drums in a similar way. With overdubbing the voice can sound like an orchestra, so if you take out the rest of the music here, all the vocals would make a great track on their own. I often remove the rest of the instruments to see how my drum track stands alone, and listen for orchestration and musicality.

I had to pick two songs by Chaka. On “Everlasting Love” she tells the story amazingly, with a gradual, simmering build on all three verses: the first in her lower register, the second still in the lower register-but very different texturally and with alternate melody notes-and the third an octave higher. This vocal is very seductive, and by the time you get to the third verse you really understand the power of restraint. The chorus vamp at the end is tribally repetitive, perfectly driving the point home. This track inspires me to be seductive and utilize restraint on the drum kit while trying to tell a story as well. Then, on my current release she sings the Frank Sinatra/Lady Day classic “I’m a Fool to Want You.” What I took away from her vocal on this is how to end a phrase. She gives you more drama and accent at the end of each phrase, either with a volume swell or slight turn or textural change. Nothing too overt, but it made me realize how important the ends of phrases are-they’re the last thing that lingers in the ear.

It is my greatest goal to play one stroke on a drum with the intent and power and depth of sound I feel when Mahalia Jackson sings-especially on “How I Got Over.” It has such a direct connection, to everything: oneself, the listener, God, the universe. It is spirit in sound magnified, personified, glorified. Goals are important.

Terri Lyne Carrington is a Grammy-winning drummer, composer and bandleader whose new album is The Mosaic Project: Love and Soul (Concord).

In line with many resourceful jazz practitioners, Gilad Hekselman responded to the enforced isolation of the COVID-19 pandemic with a turning-lemons-to-lemonade attitude that ultimately eventuated … END_OF_DOCUMENT_TOKEN_TO_BE_REPLACED

It was the 1950s. Bebop had established itself as the new paradigm of jazz, but its newest popular variant, “cool jazz” or “West Coast jazz,” … END_OF_DOCUMENT_TOKEN_TO_BE_REPLACED

Session players have always been my thing. Not to take away from the singers or bandleaders or what have you, but I’m more interested in … END_OF_DOCUMENT_TOKEN_TO_BE_REPLACED

Walter Smith III has been burning the candle at both ends. As he connected with JazzTimes via Zoom from a New York City hotel room … END_OF_DOCUMENT_TOKEN_TO_BE_REPLACED